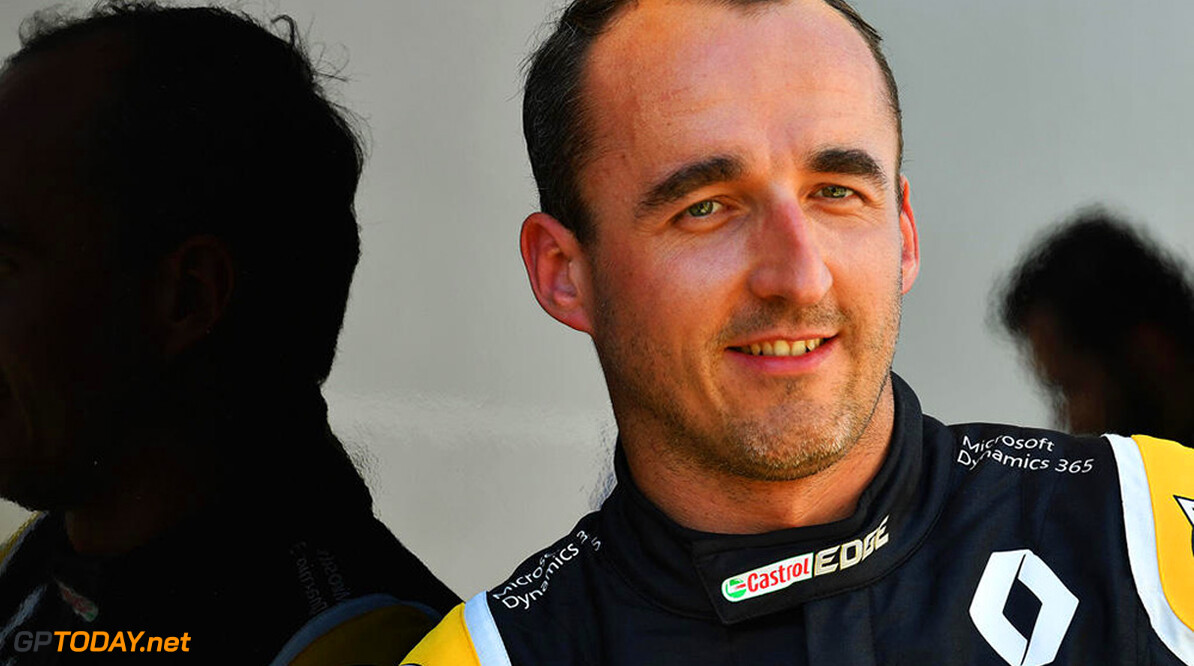 Paddy Lowe says Robert Kubica is "definitely a strong option" to get the green light for a test in Abu Dhabi. For several days, it has been rumoured that the former Renault and BMW driver will get a chance to prove himself in Williams' 2017 car in the post-race Abu Dhabi test following the forthcoming season finale. "We are considering what the best options are for the two days of tyre testing, and he (Kubica) is definitely a strong option," team boss Lowe told the Finnish broadcaster C More.

With Felipe Massa retiring, there are other candidates to replace the Brazilian veteran as well, including Paul di Resta, Pascal Wehrlein and Daniil Kvyat. "We're open minded," Lowe said. "The important thing is that we have the best lineup next year in terms of performance."

It is rumoured that Toro Rosso refugee Kvyat would bring Russian sponsors to Williams, but Russian motor racing chief Igor Yermilin thinks Kubica has the best chance. "In purely sporting terms, they are approximately equal, but from the point of view of PR, probably the Kubica story is preferable," he told Sportbox. (GMM)