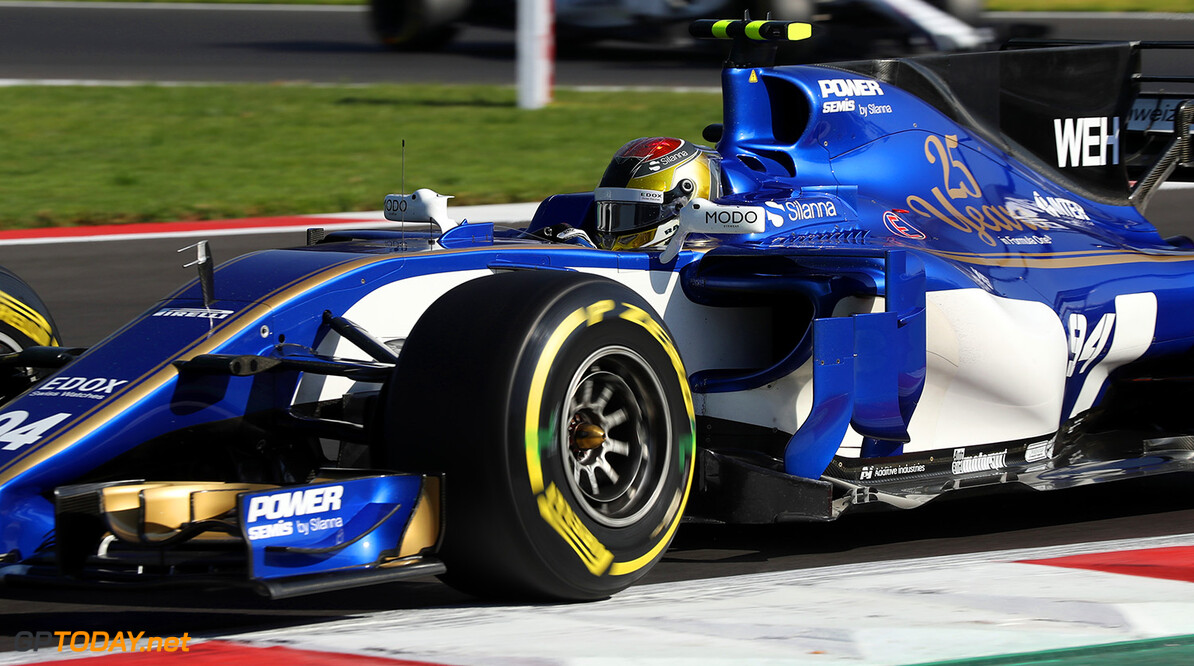 Sauber has reportedly decided to drop Pascal Wehrlein from its 2018 driver lineup. Earlier, amid rumours the Swiss team wanted to keep at least one of its existing drivers next year, it appeared it could be Marcus Ericsson that is shown the door.

But the Swede has strong ties to Sauber's new owners, and Blick newspaper now claims Ericsson is indeed definitely staying in 2018. He looks set to be joined by Monaco-born Charles Leclerc, a junior driver for Sauber's engine partner Ferrari and the new GP2 champion.

Roger Benoit, the well-connected Blick correspondent, claims the announcement of Leclerc, 20, joining Ericsson at Sauber will be made "in November". German Wehrlein's future is therefore clouded, with his Mercedes backing said to be running out and only an outside chance of a switch to Williams.

"I have no news yet on this side," the 23-year-old said last weekend in Mexico. "But there are some discussions going on for next year and I hope we can fix something soon." (GMM)