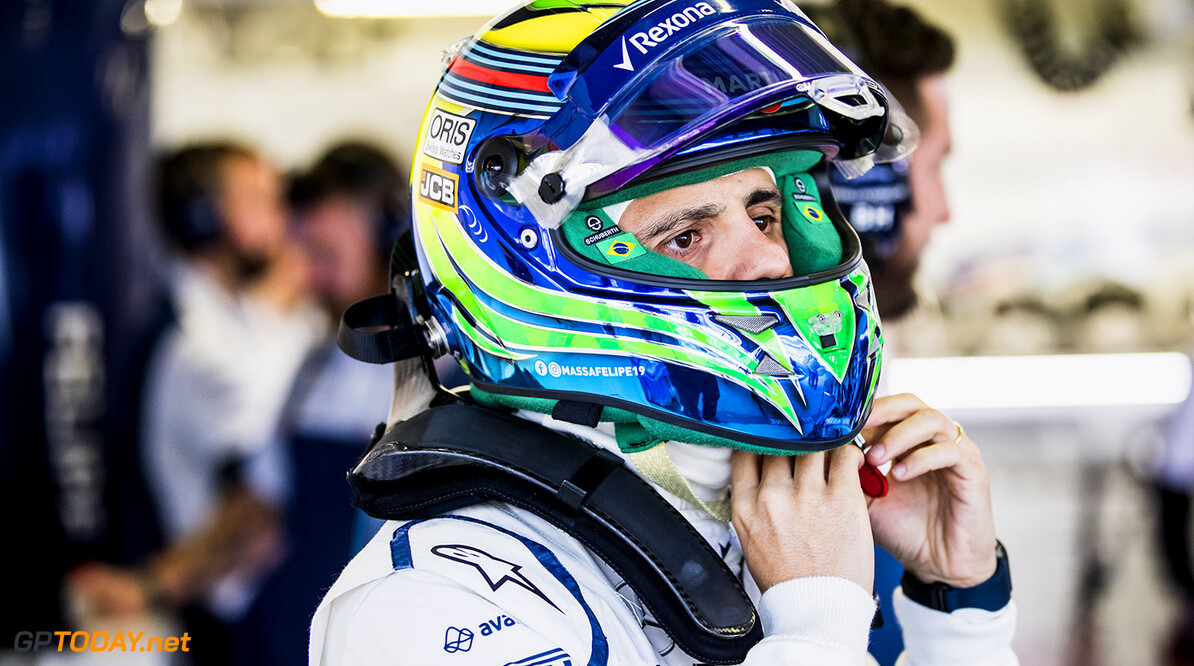 Four candidates in the running to replace Massa for 2018

Including an increasingly impatient Felipe Massa, there are now five serious candidates to be Lance Stroll's 2018 teammate at Williams. It is believed team co-owner Paddy Lowe in particular is determined to choose between Robert Kubica, Paul di Resta, Pascal Wehrlein and now Daniil Kvyat to replace Brazilian veteran Massa.

The newest candidate is the freshly-axed former Red Bull junior Daniil Kvyat, after a strong race in Austin just a week ago. But Red Bull's Dr Helmut Marko said: "One good race a year is not good enough. We have split with him," the Austrian confirmed.

Toro Rosso boss Franz Tost added: "He is no longer with Red Bull and therefore free to decide whatever he wants to do." Another Williams candidate is current Sauber driver Pascal Wehrlein, whose backer Mercedes supplies the British team with engines.

"Toto (Wolff) is speaking to every team that could be an option, including Williams," Wehrlein told Auto Bild. Asked if Williams would be a step up for him, the young German answered: "Definitely yes, it would be a big step for me."

Wolff denied reports that Mercedes is no longer supporting Wehrlein, 23: "Williams is an independent team and decides for itself," he said, "but if I decided, Pascal is by far the fastest of all the candidates and would be the right yardstick for Lance Stroll."

But in truth, Lowe's favourite is said to be Pole Kubica, even though it is believed that in his recent shootout test, di Resta was two tenths faster. It is believed the next step for Kubica is the Abu Dhabi test with Williams' current car, according to Auto Motor und Sport.

Massa said: "I really have no idea how he can drive. At least I could not drive with one arm and I can imagine he will get problems at least on some circuits."

The Brazilian also thinks he would be a better choice than di Resta: "I do not think he is the right driver for the team and I don't think he's doing a good job where he currently drives," said Massa, referring to DTM. He insisted: "The team should just tell me if they don't want me anymore. I have no problem with that. I retired last year and was at peace with myself. But I would like to have a clear answer before my home race in Brazil."