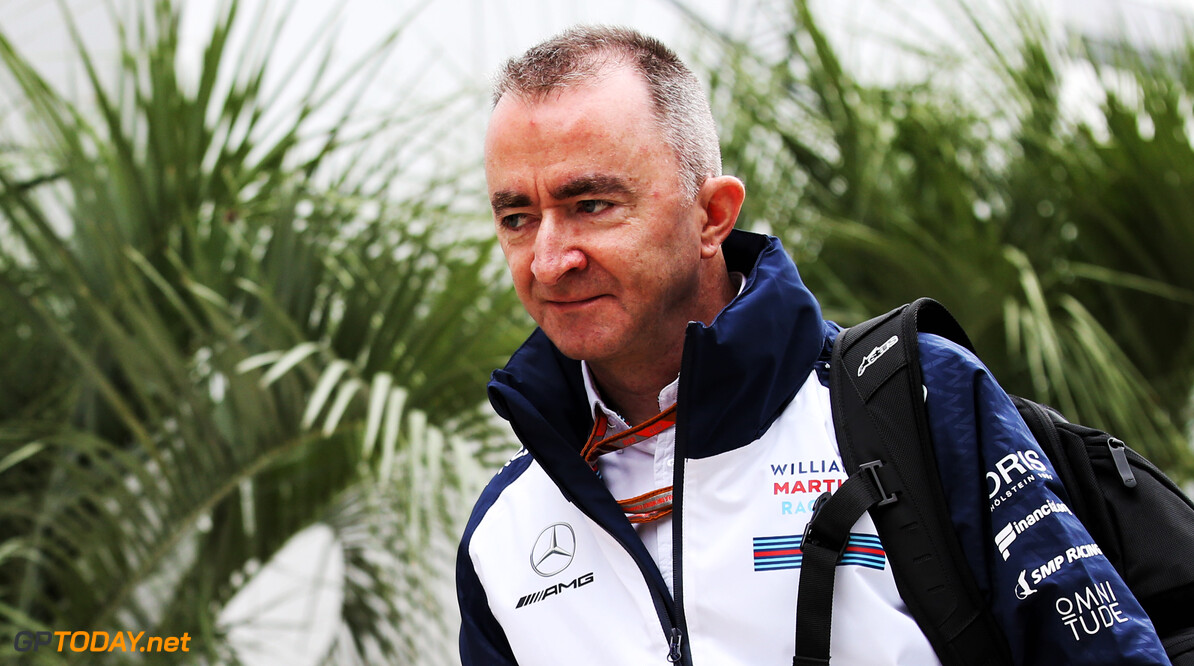 Lowe: Mercedes will be 'difficult to beat' in 2019

Williams' chief technical officer Paddy Lowe believes that Mercedes will be a tough team to crack in 2019 following its run of success in the turbo hybrid era. The Silver Arrows are yet to be defeated since 2014, winning every world drivers' and constructors' championship since.

Mercedes saw a challenge erupt from Ferrari in 2017 and 2018, but a number of mishaps saw the former ease to the championship. Lowe, who spent three and a half years at Mercedes, says that the motivation within the camp will be as high as ever.

"It’s always very difficult to maintain motivation to continue to win when you’ve already been doing it. I think that’s a problem we already faced when I was there before. I think they have the right approach to it so I think they’re going to be difficult to beat.

"We saw that again [last] year. I think it was a competition between two teams and two drivers and the better ones won, of each. Because you saw the cracks appearing eventually in the opposition. Mercedes is a great team. I know how good it is. It will be very difficult for anyone to beat them."

While Mercedes will be favourites once again heading into the new season, team principal Toto Wolff believes that it will be another close battle, predicting that Red Bull could join in the fight now that it its Honda as a power unit supplier.

"Ferrari has ramped up its game over the last years tremendously and I think our performance levels were pretty close to each other," he said. "In the end we came up with a small advantage, but they have become a formidable competitor.

"Red Bull and Honda might be another team joining the party," continued Wolff. "But with the new regulations it's up in the air if somebody else could be competitive too."