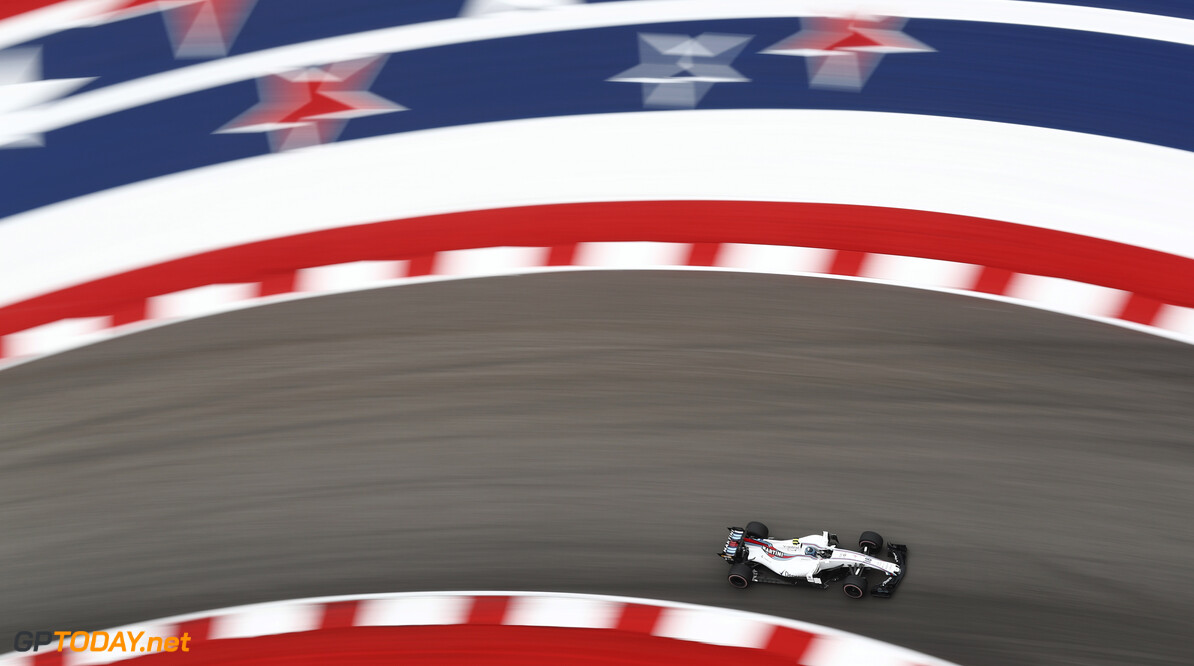 The first two practice sessions told different tales for the two Williams drivers. While Felipe Massa was left happy with the balance and pace of his FW40, teammate Lance Stroll was hit with issues which prevented him from setting a quick lap.

Stroll complained of a loose headrest, which affected his qualifying sim lap. With the car equipped with upgrades, Stroll says that it was difficult to get a measure of its effects, but is hoping to come back stronger on Saturday.

"It was okay and the usual Friday, getting into it and figuring everything out for tomorrow," the Canadian said. "We had a couple of issues here and there with little things like the headrest coming loose on my best lap so I couldn't complete it, but all in all it was okay.

"Because of the problems in Japan, and again here with the headrest, I have never been able to feel the car with the new wing and the new configuration. That is a bit frustrating so we just have to start putting things together to finish the runs to show where we are. The car feels competitive so it is just about putting it all together tomorrow."

Despite the heavy rumours regarding his future floating around the Austin air, Massa was able to put in a strong showing on Friday, ending both practice sessions in sixth and eighth respectively. The Brazilian hopes the car stays as strong as it was in order to claim points on Sunday.

"It was a good Friday and it’s nice to be in the top 10. I feel the car is competitive so I’m happy," he said. "I was happy with the balance, and even in the wet conditions this morning the car felt okay. I really hope tomorrow we have a car as competitive as the one we had today so we can hopefully fight at the front and score some points."