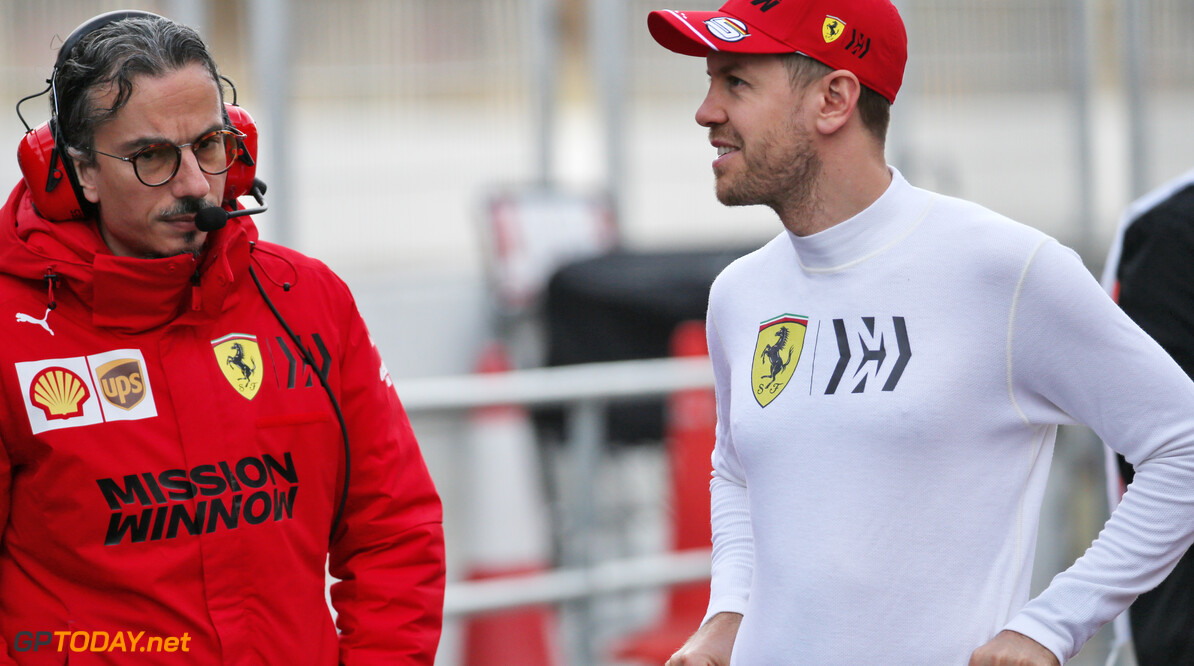 Massa: Lack of Ferrari titles 'not only related to Vettel'

Felipe Massa says Sebastian Vettel is not the only party to blame for Ferrari's lack of titles in recent years - stating the team must take some of the heat.

Ferrari last won a world championship in 2008, when it edged out the competition to top the constructors' standings.

However its last driver champion was in 2007 when Kimi Raikkonen defeated Fernando Alonso and Lewis Hamilton, taking his one and only drivers' title.

Alonso was Ferrari's lead driver in the early 2010s but couldn't secure a championship with the team, despite coming close in 2010 and 2012.

In the second half of the decade, Vettel was the Scuderia's main focus, however a world championship could not materialise for the German.

With Vettel leaving Ferrari at the end of the 2020 season, Massa, who is the third most experienced driver in the Italian squad's history, says the team must take a portion of the blame.

“You cannot forget that the last time Ferrari won the championship was in 2008," Massa told Sky F1.

"It's true that many good drivers [were] passing through the team and were not able to win. Including after 2008, I was there, and we never had really the car or the team to win.

“Fernando definitely made an incredible job in 2010. He arrived really on the limit fighting for the championship. But maybe, to be honest, the car was not able to win in that year. In my opinion, he did an amazing job.

"All of the drivers that are passing there, Sebastian, Kimi, were not able to win because the team was not completely perfect to win the season.

"So it's not only related to Sebastian. Sebastian did many great races, he won many races or he fought. and he was always in front of his teammate - even a good team-mate and champion like Kimi."

Where Vettel will end up in 2021 is yet unknown, however the four-time world champion has been linked with switches to Mercedes and Renault.

MORE: Poll: Where will Sebastian Vettel be in 2021?

Massa believes that Vettel will call time on his career in F1 and hang up his helmet at the end of the year.

“If he will stay in Formula 1 or not is another question. Sebastian is a driver and a guy who is always very focused on what he wants. So I'm not surprised that maybe he decides even to stop.

“Definitely, in his position, to stay, he needs to find a team that gives him the opportunity, or maybe the talks or the ideas, that he's sure that, 'OK, it's good to stay'. Otherwise. I'm not sure he will stay.”