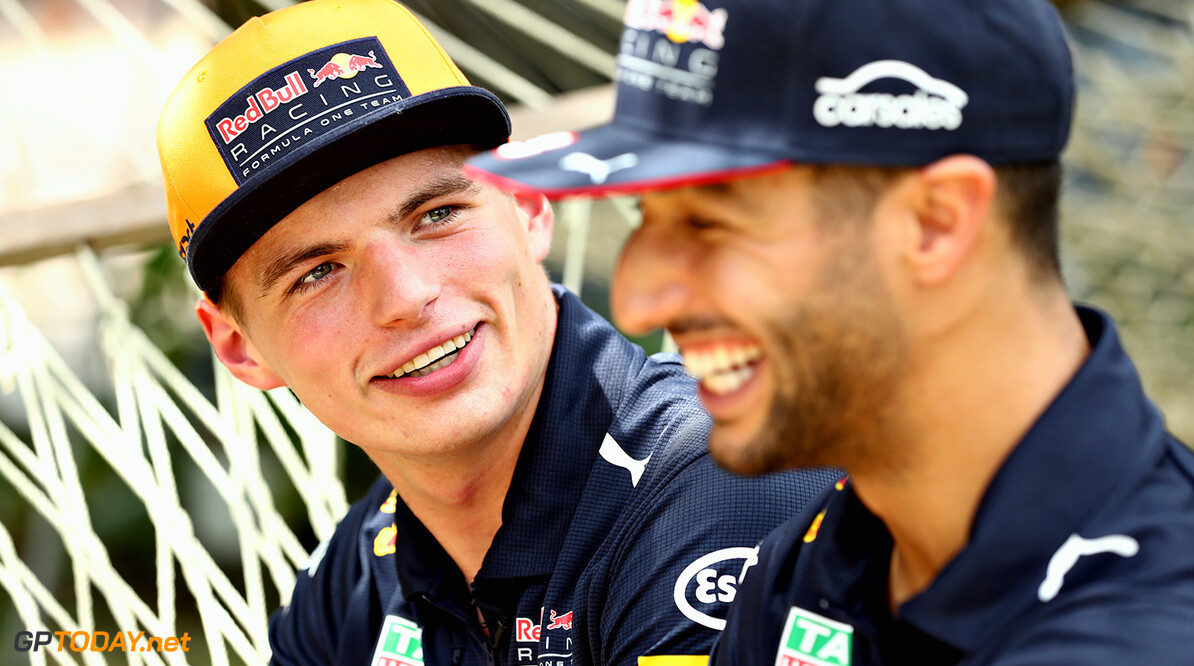 The two Red Bull's of Max Verstappen and Daniel Ricciardo ended the first practice session at Malaysia top of the timesheets. The first timed lap only came one hour after the green flag was shown due to heavy rainfall in the morning.

The first cars only emerged thirty minutes into the session, with all drivers completing an installation lap. Verstappen's final time at the end of the session was a 1:48.962, seven-tenths of a second faster than teammate Ricciardo, who ended up P2.

Fernando Alonso set a lap time that was good enough for third place. The Spaniard arrives in Sepang ruing a missed opportunity at Singapore last time out, where a first lap collision ended any chance of a podium fight. The McLaren driver headed both Ferrari's of Kimi Raikkonen and Sebastian Vettel in fourth and fifth respectively.

Championship leader Lewis Hamilton was sixth and seemingly couldn't match the wet pace shown by Red Bull. The Brit's fastest time was two and a half seconds down on Verstappen's. Hamilton's teammate Valtteri Bottas followed in seventh place.

Lance Stroll once again demonstrated his confidence and ability in wet conditions, coming across the line to set a 1:52.295: only two-tenths down on the Mercedes of Bottas. Pierre Gasly got his debut weekend off to a strong start ending the session in ninth, while Sergey Sirotkin, who receives an outing for Renault, rounded out the top ten.

The second Renault of Jolyon Palmer was eleventh, followed by Stoffel Vandoorne and Esteban Ocon. Sean Gelael, who took part in the second of his four FP1 outings for Toro Rosso this year, was fourteenth - over two seconds down on Gasly.

Sergio Perez followed the Indonesian driver, while Charles Leclerc, who makes his first weekend appearance of 2017 for Sauber, managed to set a lap time quicker than full-time racer Pascal Wehrlein. The pair were sixteenth and seventeenth, with Leclerc four-tenths ahead of Wehrlein.

The two Haas' appeared to struggle, as Romain Grosjean could only get himself into eighteenth place. Antonio Giovinazzi, who stepped in for Kevin Magnussen during the first practice session, followed in nineteenth. Felipe Massa was the only driver not to set a lap time.