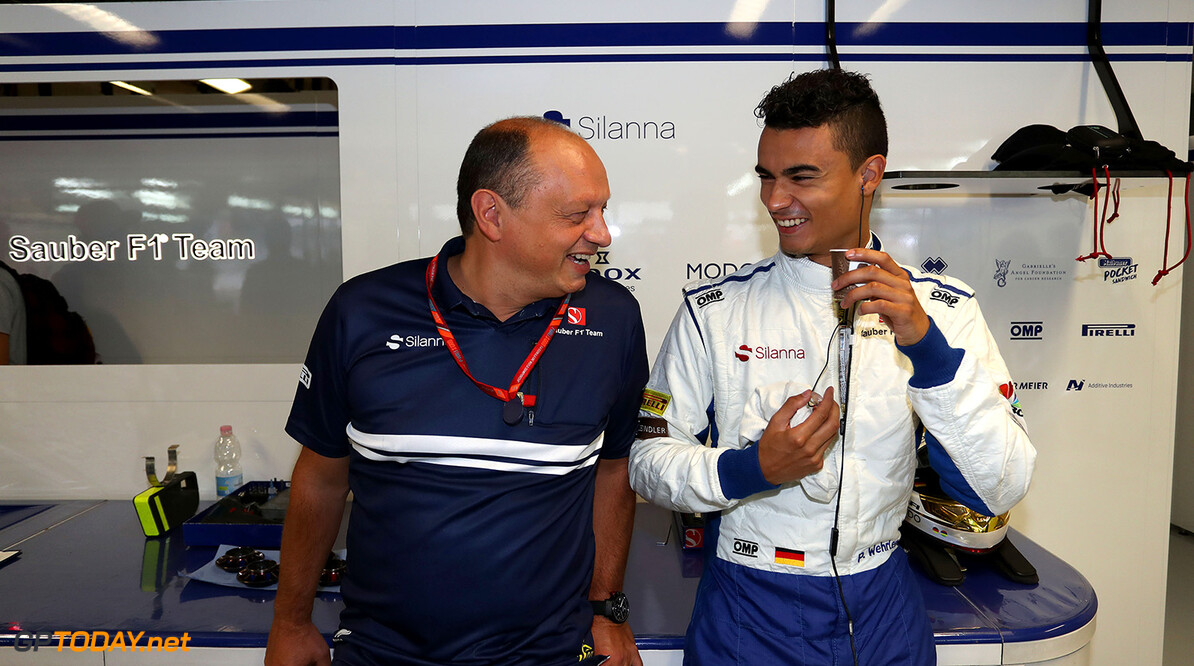 Pascal Wehrlein is not commenting on reports he still has a shot at keeping his Sauber seat for 2018. Two weeks ago, the German sounded pessimistic about the future, as Sauber is set to take a Ferrari-backed driver next year. And his existing teammate, Marcus Ericsson, is closely aligned with Sauber's new owners.

But Auto Bild reports in Singapore that Wehrlein is in fact still in the running, as new boss Frederic Vasseur apparently regards the 22-year-old as the perfect benchmark for likely 2018 Sauber rookie Charles Leclerc. "I cannot say anything at the moment," Wehrlein responded.

"Conversations are taking place and anyway I would never categorically rule out Sauber for 2018. You never say never," he added. "I would like to stay in formula one and race, and there are possibilities for that," said Wehrlein. "Mercedes will do the best to get me a cockpit." (GMM)