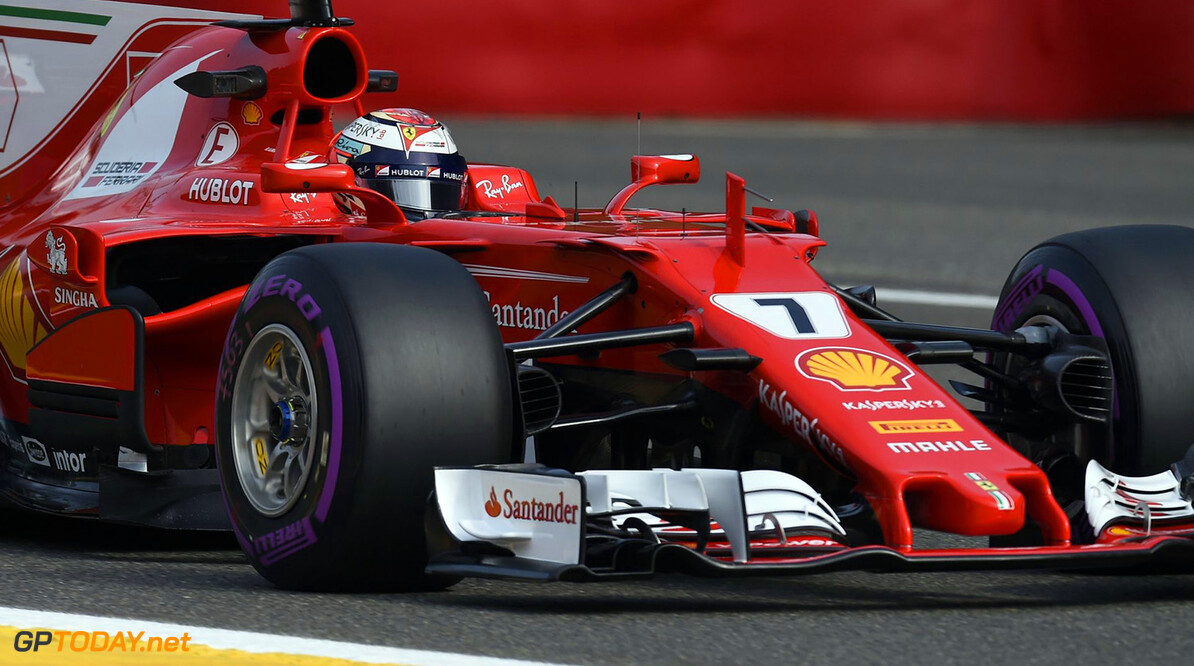 Pirelli's Mario Isola was very happy with how the ultra soft tyre performed at the Belgian Grand Prix. The Italian manufacturer decided to bring the softest available compound to the high-speed circuit, with some doubt being cast over the decision.

However, the purple-walled tyre managed well around Circuit de Spa-Francorchamps, adding an extra element of strategic importance to the race. Isola also claimed that the late safety car caused by a collision between the two Force India's squashed any concerns over tyre wear.

"The safety car obviously transformed the race strategy by eliminating any questions of wear and degradation in the closing stages, as drivers took advantage of the neutralisation to change tyres. However, the strategic decision then remained as to which compound to choose.

"As has been the case all weekend, the frontrunners were very closely matched on pace. Before the safety car, it seemed that the leaders were set for a one-stop strategy on one of the toughest circuits of the year, having started the race on the ultrasoft, which made a successful debut at Spa."