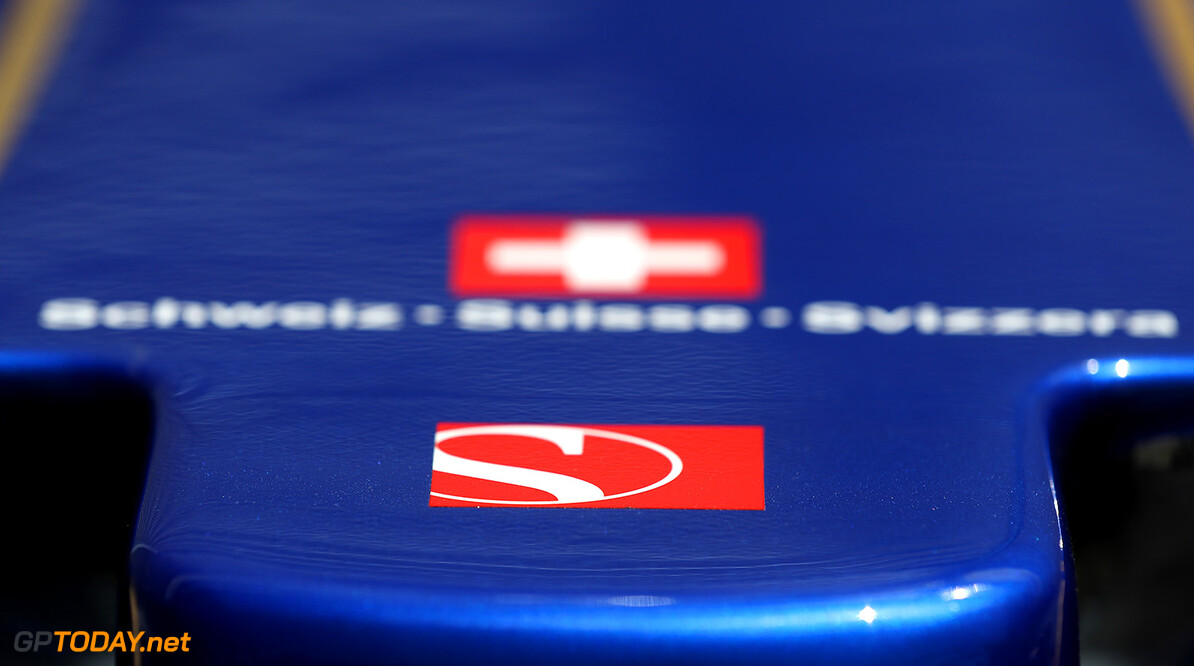 Sauber has officially announced that it will run with Ferrari power for the next number of years in Formula 1. On Thursday, the company announced that it was cancelling its proposed deal with Honda, that had been negotiated and sorted under the leadership of Monisha Kaltenborn.

However, since Kaltenborn's departure, the deal has been in doubt. Sauber has been running with Ferrari power for many years now, and will continue to do so into 2018 and beyond. The deal will see Sauber return to up-to-date power as it has been running with year-old engines this season. New team principal Frederic Vasseur says he is very happy to announce the deal.

"I am very pleased to confirm that we will continue to work with Scuderia Ferrari as our engine supplier in form of a multi-year agreement. The shared experience between the Sauber F1 Team and Ferrari has built a strong foundation, which will allow us to move forward swiftly and efficiently, also in terms of the development of the 2018 car. I am convinced that together we can achieve the results which reflect the passion and determination that is, and always has been, behind the Sauber F1 Team."

Rumours are also suggesting that the deal also brings in the agreement that Sauber must run a Ferrari junior driver for 2018. With Antonio Giovinazzi and Charles Leclerc waiting on the sidelines, Ferrari is anxious to get them both racing in F1.