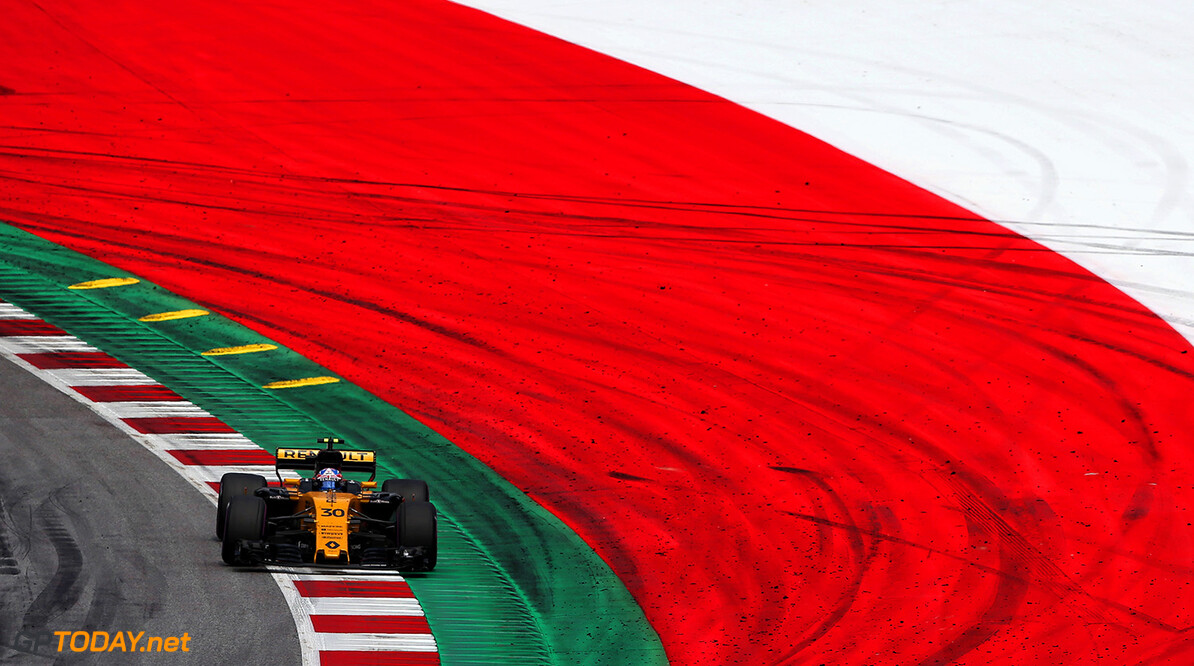 Jolyon Palmer once again got close to scoring points in Austria, as the Brit crossed the line in 11th place. The Brit joked that he is currently the master of finishing in the aforementioned position after he failed to get by Lance Stroll to secure his first point of the season.

Palmer started the race from 16th on the grid but avoiding the first corner drama allowed him to climb a number of places. When Stoffel Vandoorne received a drive-through penalty for ignoring blue flags, Palmer moved up to 11th where he battled Lance Stroll for the final points paying position.

"There was not much more I could have done, there was just a Williams in my way," Palmer said. "50 laps behind Lance was really frustrating as the pace felt really good today but the conclusion is I am the master of 11th place. It was the third one in a row when I've finished.

"I'm right on the gearbox of 10th but I can't quite get it. I think after I finish 11th in Monaco I thought, right next time, and then in Montreal it was the same and now here. Silverstone has got to be at least one better.  This weekend has been much better as I've been really happy with the car all the way through the weekend even if we missed a bit out during qualifying so by starting 16th meant 11th was about it."

Palmer's future is in major doubt, with some suggesting that the 2014 GP2 champion won't see out the end of the season with Renault. The Brit will need to score some points soon if he is to retain his seat for 2018, where there are a number of contenders waiting.