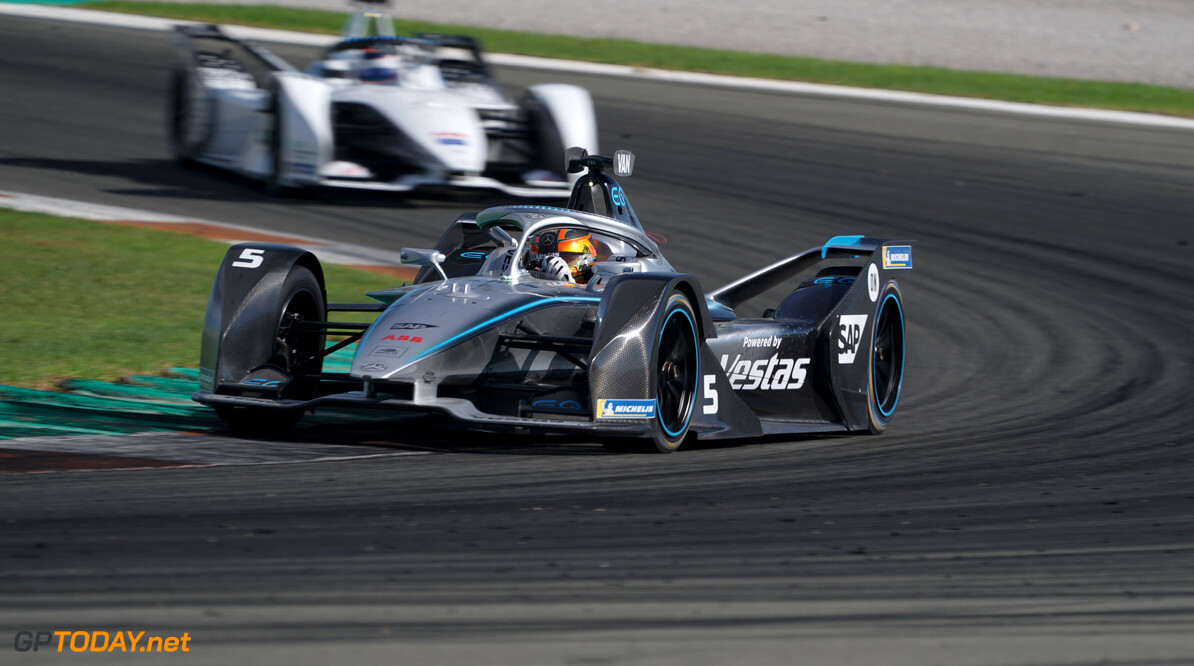 Stoffel Vandoorne believes the challenge of driving a Formula E car outweighs the difficulty of being behind the wheel of a Formula 1 machine.

The Belgian switched to the all-electric series after losing his seat on the F1 grid at McLaren to Lando Norris for the 2019 campaign.

Having gained competitive experience in both competitions, Vandoorne says the cars in Formula E pose a greater challenge to drivers.

“I honestly think that the Formula E car is more difficult to drive,“ Vandoorne told Sporza. “There is very little grip, because we always drive with the same tyres that work both in the rain and on the dry and there is hardly any downforce.

"Braking in particular is very difficult because of the systems that recover energy during braking. Because it is so easy to make a mistake, it is so difficult to drive the perfect lap.”

Vandoorne secured a podium in his first year in Formula E, as well as a pole position. In F1, his highest race finish was two seventh-place finishes in 2017.

The 26-year-old says the sense of satisfaction of finishing in the top three in Formula E compared to a points result in F1 is much greater.

"For most major manufacturers, Formula E has now really become a marketing platform, especially with the great focus on electric cars," Vandoorne stated.

"The championship is also starting to get very competitive. The cars are much more closely matched than in Formula 1, which makes it more exciting.

"Don't get me wrong, I really like to be in the top ten in Formula 1 which is a great achievement, but it depends so much on the team you drive for. If you are fifth in a Mercedes, you can't be satisfied.

"But in Formula E you know that, even with not quite as good equipment, you can be in the top five with the perfect race."