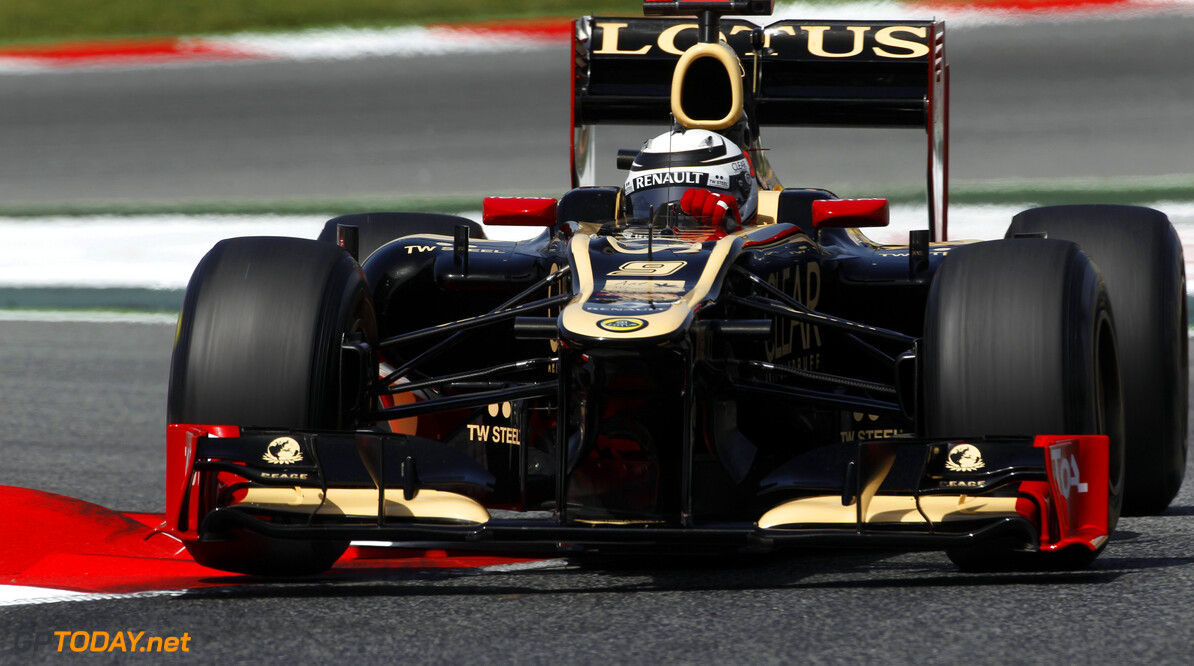 Following a recent report from Polish publication Sportowe Fakty, former Formula 1 driver Robert Kubica, is set to return to F1 behind the wheel of the Lotus E20.

The Lotus E20 was designed by James Allison and was used in 2012 by Kimi Raikkonen and Romain Grosjean. Behind the wheel, both drivers impressed, claiming ten podium finishes over the course of the year, ending with Raikkonen standing on the top step of the podium at the Abu Dhabi Grand Prix.

This supposed test will mark the first time that Kubica will have driven a Formula 1 car since 2011, after the Polish driver’s career was changed dramatically following an accident in a rally car in Italy. The accident saw Kubica pick up severe injuries to his right arm after a barrier penetrated the cockpit of his car, nearly amputating his arm as a result.

This injury has left Kubica with limited movement in his right hand. Because of this, a return to Formula 1 for the driver is very unlikely due to the demanding nature of an F1 car’s steering wheel, with the limited movement preventing him from doing certain things behind the wheel.

Kubica recently tested a Formula E car around Donington Park and aims to compete in the New York ePrix which will be held in July. He has also tested an LMP1 car around the Bahrain International Circuit for the World Endurance Championship privateer team, ByKolles, where he lapped faster than the team’s regular in-season drivers.

Robert Kubica made his Formula 1 debut in 2006 driving for BMW Sauber and secured 12 podium finishes in his 76 race-long career, his best finish being a win at the 2008 Canadian Grand Prix.