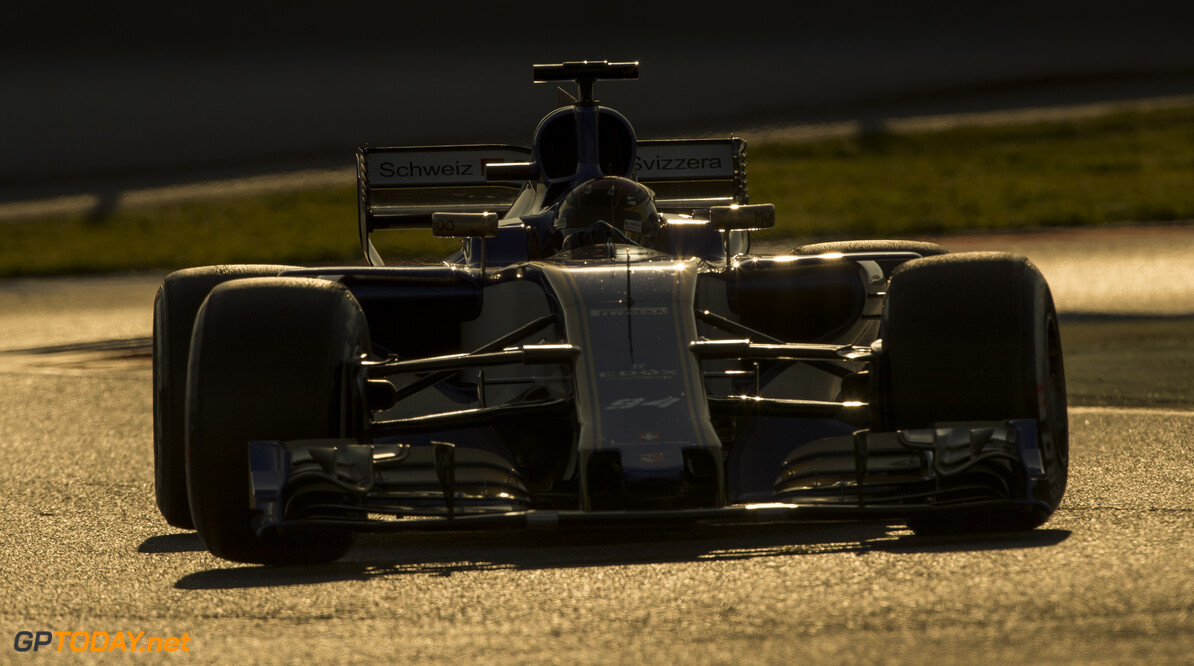 New Sauber recruit Pascal Wehrlein believes the year-old Ferrari engines being used by the Swiss team this year could leave it at a disadvantage as F1 prepares to get 2017 underway in Melbourne.

Sauber struggled badly with its finances last year, looking as though it was on the brink of collapse until it was rescued by Longbow Finance, a firm with links to the backers of Wehrlein's team-mate Marcus Ericsson.

In addition, a points finish from Felipe Nasr at the penultimate race in Brazil secured Sauber P10 in the constructors' championship above Manor - and the significant financial boost that comes with it.

Speaking of the effect this result had on Manor, the now-defunct team he leaves behind, Wehrlein said: "Yes, the loss of the tenth place in the championship was the killer (for Manor), because it cost them around $20 million."

During their seven seasons in F1, the Manor cars were perennial backmarkers, but even though Wehrlein is now switching teams due to its demise, Sauber is expected to take this position at the rear of the field in 2017.

Such a prediction can be attributed to the team's outdated powerplants, but team principal Monisha Kaltenborn insists they will not pose too much of a problem.

Wehrlein evidently disagrees, however, telling Swiss newspaper Blick: "The construction of the new car forced Sauber to take that decision. Clearly, it will be hard for us if the others are constantly developing their engines."

However difficult he expects the season to be, Wehrlein is nevertheless anticipating an easier campaign with Sauber than he endured last year with Manor: "(At Manor) we had about 200 employees, Sauber has 350. Compared to the others that is a small number, but Sauber has one of the best wind tunnels. I was really blown away on my first visit."

Looking back on his season last year, when he scored a single point in Austria, and ahead to his Sauber debut he added: "I am sure we will score more than that. At least we will be able to constantly develop the car."