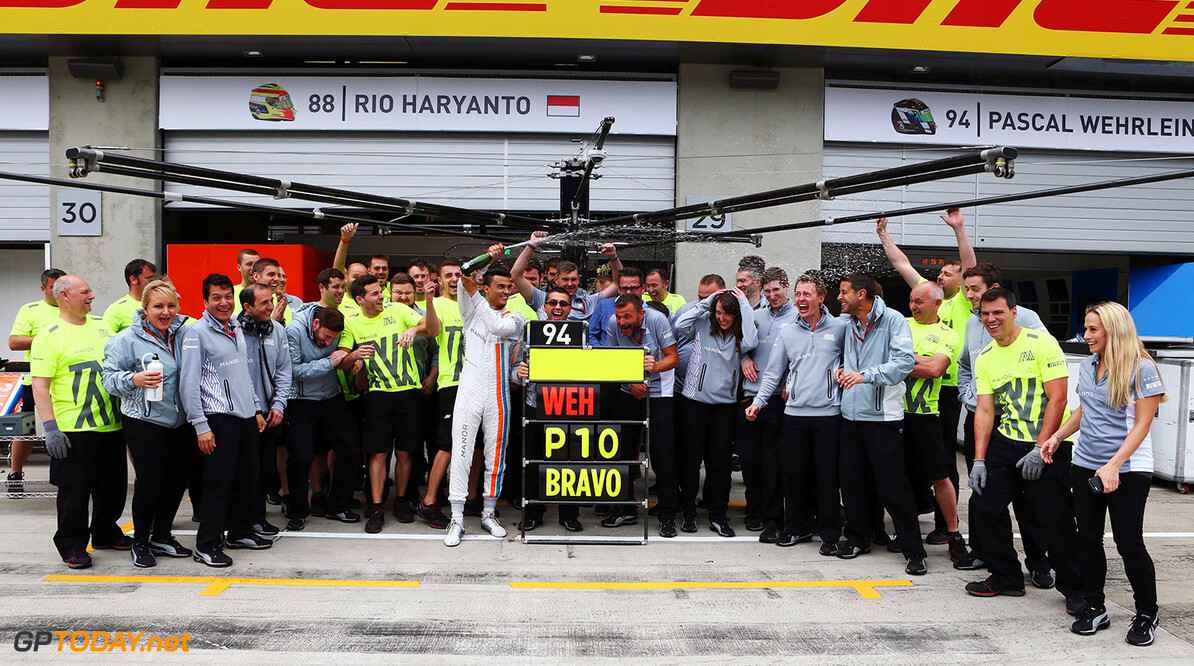 Dave Ryan: "We wanted to earn the respect of the pitlane"

Manor Racing director Dave Ryan feels that Manor's performances in 2016 have earned the team the respect of their fellow competitors.

The British minnows came close to collapse following the 2014 season, a year in which they scored their first point, but were rescued by energy magnate Stephen Fitzpatrick at the beginning of 2015 and have steadily improved.

They held onto 10th in the constructors' championship for much of 2016 after Pascal Wehrlein scored in Austria, only for the team to be overhauled by Sauber at the penultimate race of the year.

"Let's be frank, we needed to make a big performance improvement but we did," Ryan told Autosport at the Abu Dhabi season finale.

"We still have to make the same sort of step again but the goal was that we wanted to earn the respect of the pitlane and we have done.

"There have been several times this year where we really deserved to be in Q2 on pure performance and we've ticked that box five times - but not enough.

"We belong here, that's for sure, and if we can keep building the team then there's no reason to expect that we won't keep improving."