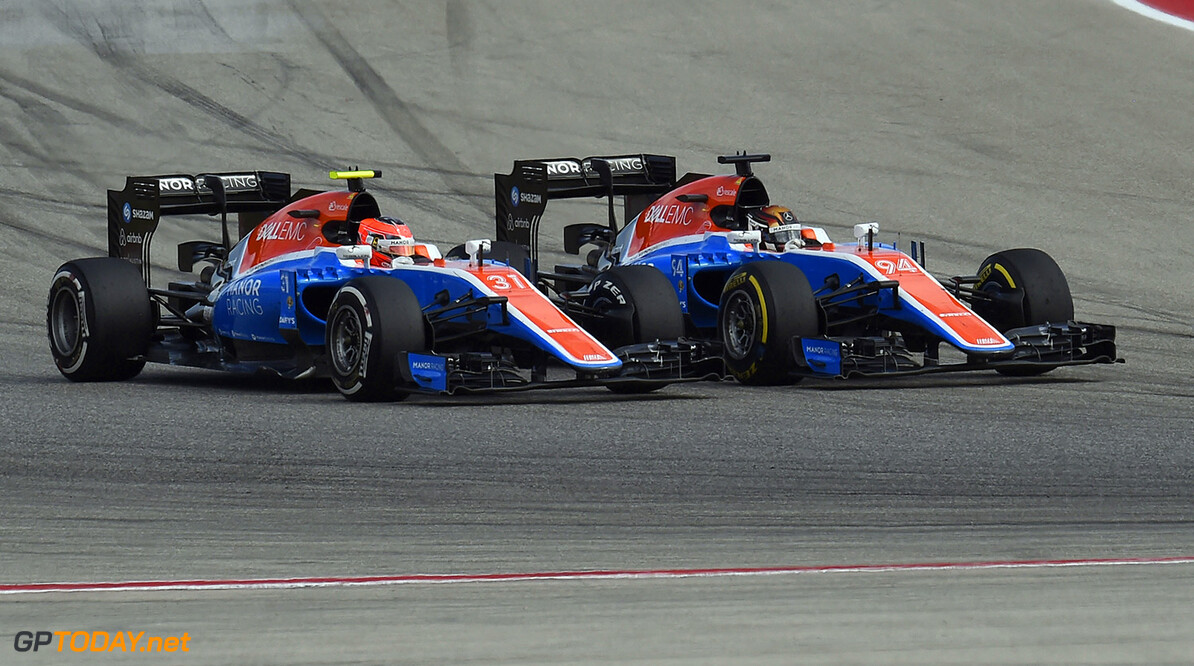 Wehrlein started the season with Manor after winning the DTM title in 2015, while Ocon joined the team halfway through the season after he too spent time racing in DTM following an impressive apprenticeship in junior formulae.

"These two are extraordinary drivers out of a handful of drivers I consider to be in the same league," Wolff told Autosport. "They’ve had two very different careers; one went into DTM and the other had an exceptional career in lower formula and GP3."

"From my perspective, they are both very different personalities and very equal in the race car. Both deserve to stay in Formula One and have a future."

Ocon will move to Force India next season to replace Renault-bound Nico Hulkenberg while Wehrlein's future is less certain.

He is expected to leave Manor, with Sauber favourites to sign him, despite their lack of customer deal with Mercedes.

Wehrlein was thought to be in line for a seat at Mercedes alongside Lewis Hamilton, replacing the retiring Nico Rosberg but that spot is now expected to go to Williams' Valtteri Bottas.