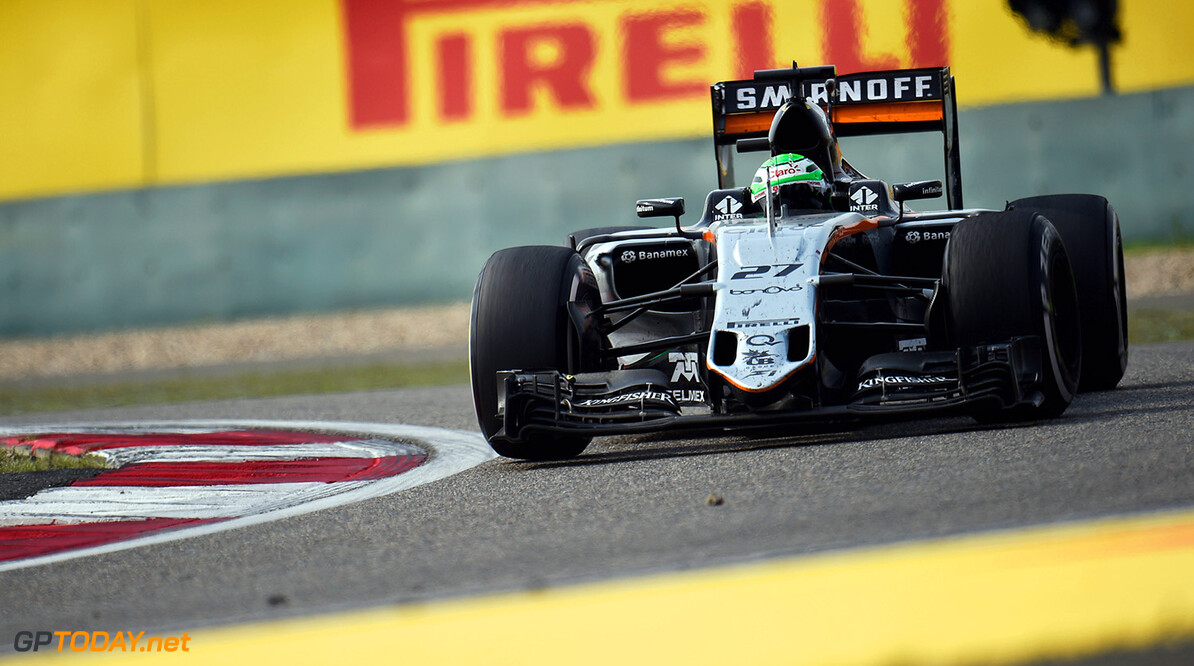 Sergio Perez has paid tribute to Nico Hulkenberg ahead of the German's move to Renault.

The pair have raced alongside each other since 2014, when Hulkenberg returned to the team after a single season at Sauber, while Perez made the switch after an ill-fated year with McLaren.

Next season, while Perez will remain with the team, Hulkenberg will be replaced by Mercedes protégé Esteban Ocon.

"I think Nico is one of the best ones out there," Perez said. "It was very difficult to beat him this year and last year… it has been very competitive between us and we push each other forward quite a lot.

Despite Hulkenberg's exit, Perez insists the team are happy to have Ocon onboard.

"Definitely. The team went for the best possible driver that they could get. Everyone is happy to have Esteban for next year so let’s hope we can deliver many points to the team."