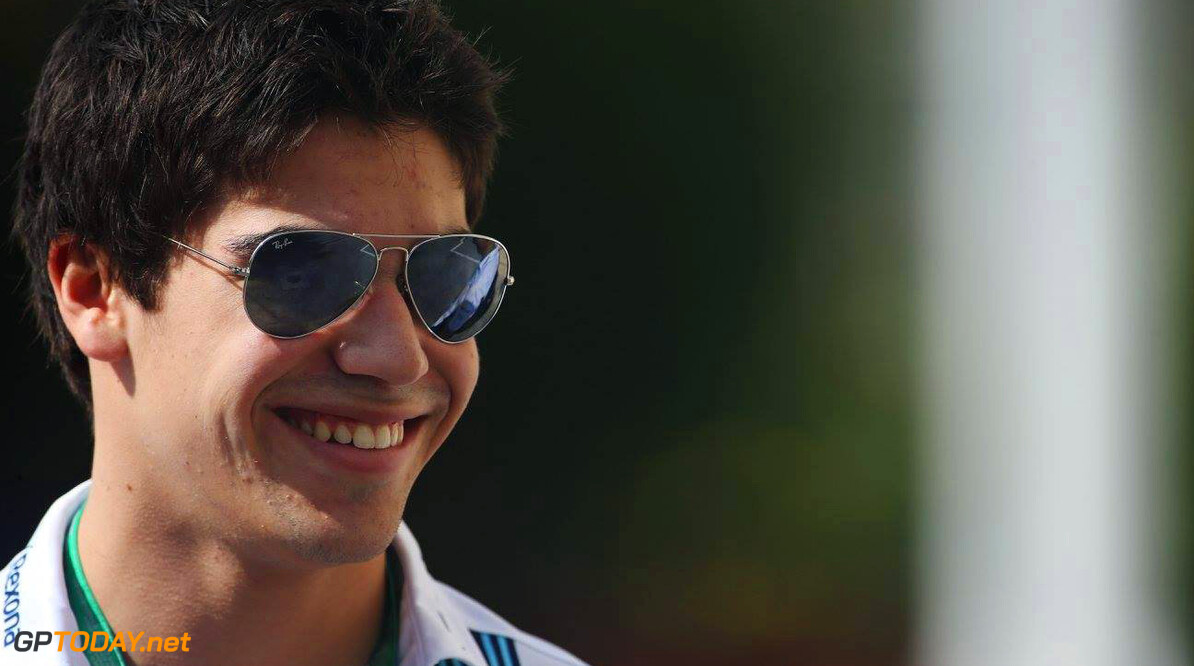 Williams technical chief Pat Symonds has admitted that the team are expecting Lance Stroll to make mistakes in his maiden season next year.

The Canadian teenager will make his Formula One bow with the team in 2017 and Symonds has said that the Formula Three champion will need time to adjust.

"Of course he'll make mistakes and we'll be repairing cars. These things happen as part of the process," Symonds told Reuters.

He also scoffed at claims that Stroll is nothing more than a pay driver, and triumphed in F3 by virtue of having the best resources at his disposal.

"He hasn't won that championship with anything other than a lot of skill and maturity," said Symonds. "For a guy that young he's driven really well in pretty well every condition. He's raced well, he's led at the front. He's come through the field a bit, he's driven well in the wet. He is the real deal."