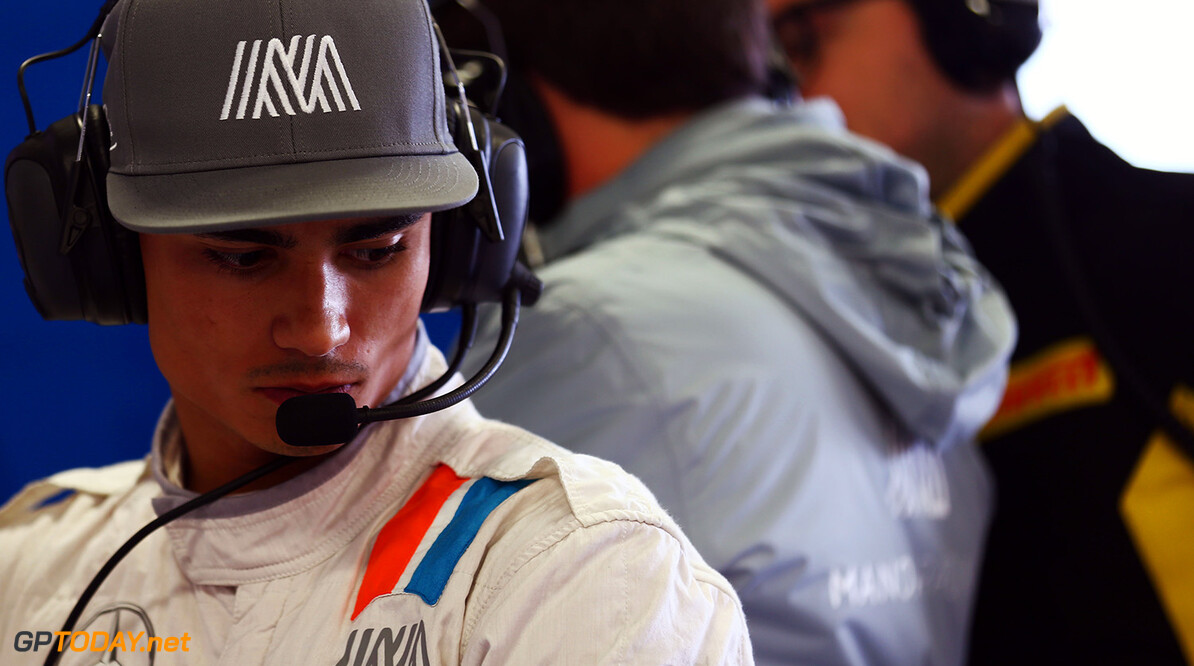 Reports that Pascal Wehrlein has agreed to move to Sauber next season have been denied by all teams involved in the alleged deal.

Many have claimed that the Mercedes-backed driver will replace Felipe Nasr at the Swiss team after the Brazilian lost his Banco do Brasil backing this week.

But Wehrlein has branded reports of a done deal as "fictitious".

Sauber team boss Monisha Kaltenborn has also revealed that talks with Nasr are still taking place, with him still retaining some Banco do Brasil backing, albeit in a much reduced form.

"We have our options, we are looking at them and we know Felipe very well. We're just going to continue our assessment and when we're ready we'll announce," she said.