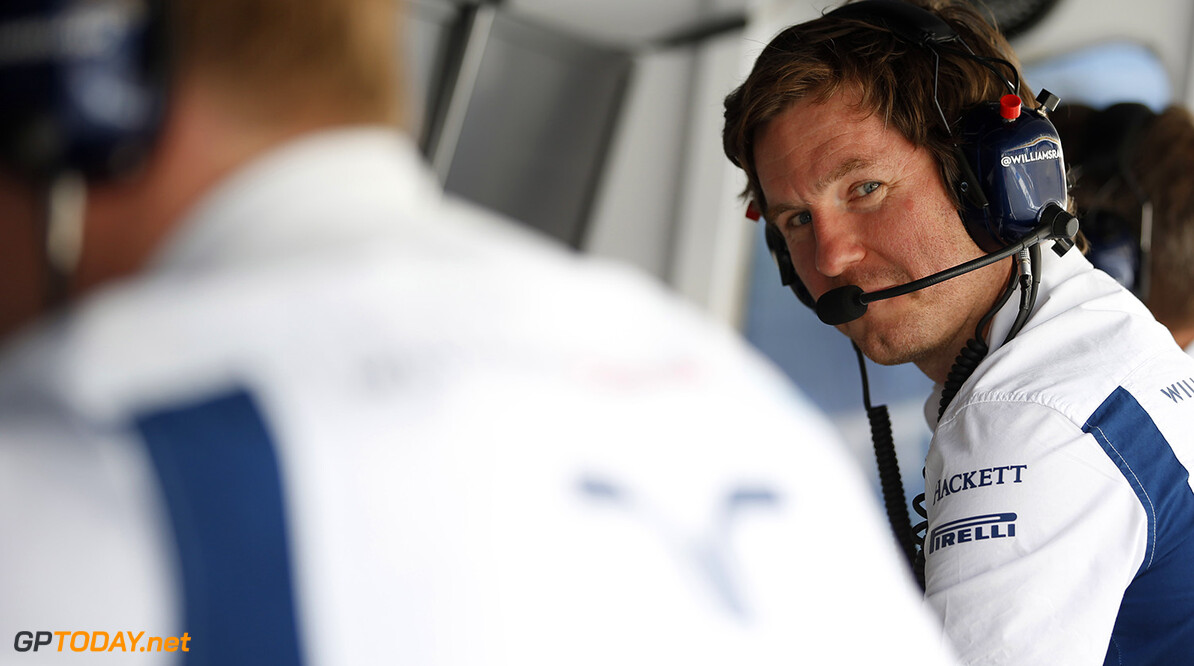 Rob Smedley wants to slow down 'a little'

Rob Smedley has indicated he might follow Felipe Massa's example by easing off the F1 throttle in the next few years. Smedley and Massa's careers have been closely linked, with the pair working together as engineer and driver at Ferrari and moving on together to Williams in 2014.

But more than that, they are friends, with Briton Smedley telling Brazil's UOL that he got an early insight into Massa's retirement decision in July. "We went on holiday together to Ibiza in July with our families," Smedley said.

"He told me about it (his retirement) when we were there. At the time, he hadn't fully decided, but my feeling is that he was almost there. My feeling was that he was right and I couldn't advise him differently. In fact, I was glad that he didn't start going down the grid, with each move moving to a worse team, and I was happy for him," Smedley added.

And because they are close friends, Smedley said he is particularly pleased from Massa's family's point of view. "As much as I love Felipe, I was happy for his family," he said. "His mother and father and his wife are very good people. He'll be more of a father and more of a husband now. Of course he will miss some things from here, but the truth is that there are not too many things to miss about the paddock," said Smedley.

In fact, Smedley admitted he is also looking ahead to when he too begins to ease off the F1 throttle. "It's not connected to what Felipe is doing," he insisted, "but I've been travelling to every race for almost 20 years, and it's a long time."

"So I'm thinking that in two or three years I'll want to slow down a little. For professional reasons, coming to the races is the right thing, but on the personal side, I really miss my family. I feel it's the right thing to do," Smedley explained. "I will still be part of formula one and Williams. I am committed to helping to rebuild the team, but it doesn't mean I have to come to every race for the next 20 years." (GMM)