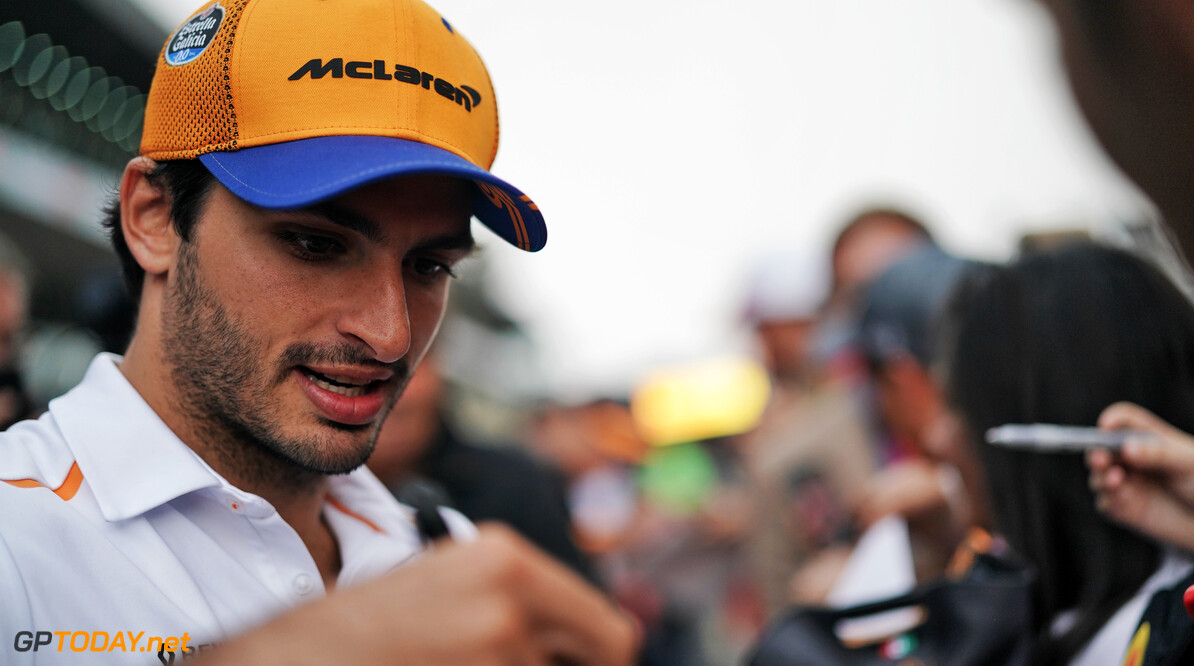 Sainz has driver ability for championship success at Ferrari - Massa

Sainz will join Ferrari as a replacement for Sebastian Vettel, who will leave the Italian team at the end of the 2020 campaign.

2021 will mark Sainz's seventh year in Formula 1 following stints at Toro Rosso, Renault and McLaren. Last year, the Spaniard enjoyed his strongest year in F1 yet, taking his maiden podium finish on his way to sixth in the drivers' standings.

When asked if he thinks Sainz has what it takes to succeed at Ferrari, Massa told AS: "I think so, it will depend on him. We have to wait and see his first year there, but he's got talent and ability.

“Although it is important to know that Ferrari is not existing in good times, they have to return to be who were long ago, because since 2008 they have not won a title, although they were close with Alonso. They want to improve and I think a job with two young people is interesting.”

Massa believes that Sainz has shown speed ever since he arrived in F1 in 2015, but has since been able to add experience which aided his growth.

“He already started impressing in his first year in Toro Rosso alongside Verstappen, it was a battle. He has shown over the years that he has grown and gained experience, and last year he had a very important season at McLaren.

“I think he can do a fantastic job [at Ferrari], he's experienced, he's smart, he doesn't fail and he can impress in a big team like Ferrari, as he's been showing.”

Sainz will line-up alongside Charles Leclerc, who recently signed a long-term extension to remain at Ferrari until the end of the 2024 season.

With Massa expecting the pressure on Sainz to be ramped up at Ferrari, he says the 25-year-old can deal with it in a similar way to how Leclerc did in 2019.

"There is no team that has pressure as strong as Ferrari. It's is not easy for a driver, the first year you have to understand how it works. But I think Carlos will do it quickly, just like Leclerc did.

“Leclerc got there as number two, he proved that he could be a driver who could have everything to win, and things changed. The team has to give both of them the same chance.”