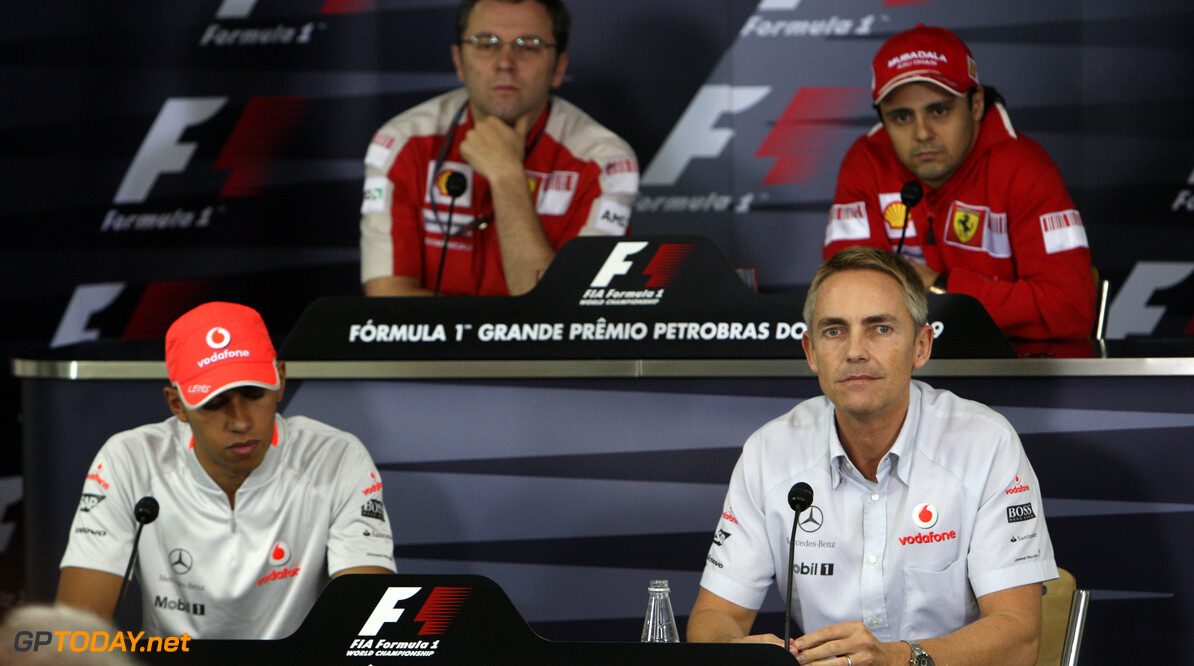 Massa reveals McLaren looked to sign him for 2010 F1 season

Felipe Massa has revealed that McLaren sought his signature to come and race for the Woking-based team in 2010.

At the time, Massa was in his fourth season with Ferrari in Formula 1, and had just come off the back of his most successful year in the sport (2008), winning six races and ending the drivers' championship in second place.

The Brazilian's 2009 season was cut short following an injury in Hungary, however he returned to Ferrari in 2010, remaining there for five more years before switching to Williams.

However, Massa admitted that his career path could have taken a drastic turn in 2010, as he had a conversation with McLaren's former team principal Martin Whitmarsh regarding a move to the squad.

“McLaren is a great team, especially from my time. They are getting back to a better situation now as well,” Massa told Sky F1.

“But McLaren is always a team that was very strong in Brazil. So if you understand and remember how Senna did [it] and how McLaren was in Brazil.

“So for sure, I would have driven for McLaren. Actually, something that I never said [before], but I had a meeting with Martin Whitmarsh [during] the 2009 season at Monaco.

“He was interested in getting me to McLaren but I was good with Ferrari, it [my career] doesn't go forward. But definitely, it would have been a nice team to drive [for]. But I was in a really, really good time with Ferrari.”

After moving to Williams in 2014, Massa scored five more podium finishes before retiring completely in 2017. He now competes in Formula E with Venturi, scoring a best result of third at the 2018-19 Monaco ePrix.