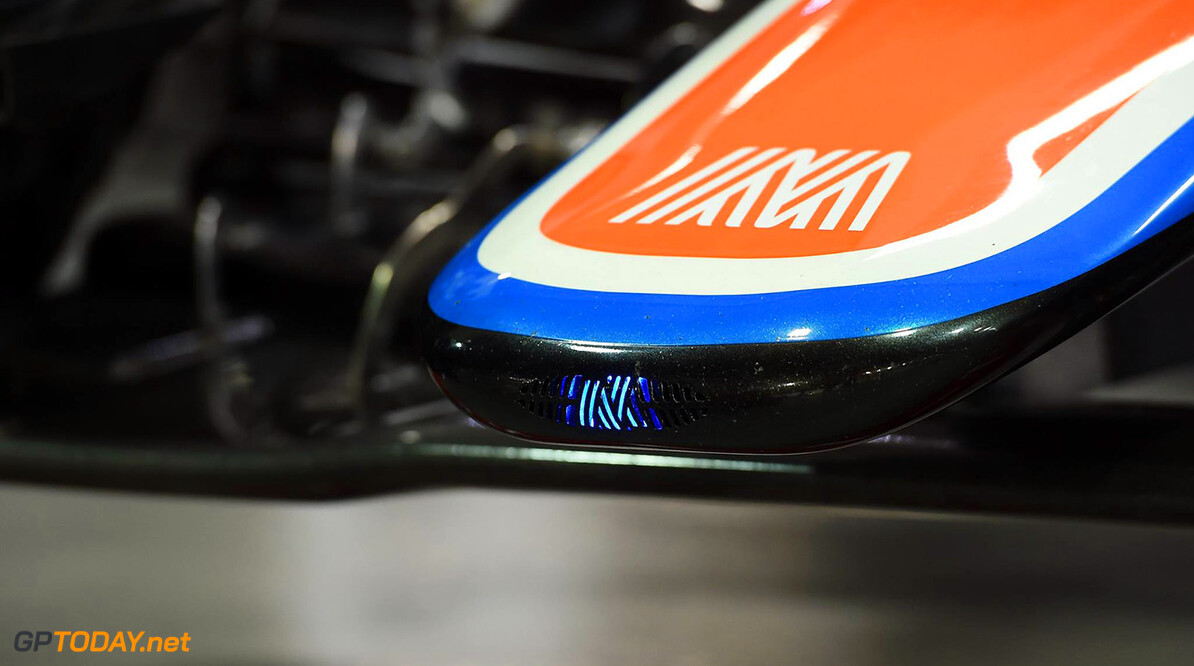 Manor's Formula One future is again in doubt.

Finnish newspaper Ilta Sanomat claims that the team, which was rescued from bankruptcy last year, is again in danger of shutting up shop.

Germany's Auto Bild is also reporting that a dire financial situation means that they are looking for two "pay drivers" for 2017.

This comes after Manor were relegated to the botton of the constructors; table - the only position that doesn't bring prize money - after Sauber's strong run at Interlagos.

Manor currently have Mercedes juniors Pascal Wehrlein and Esteban Ocon as their drivers, although Ocon will move to Force India next year.

Wehrlein however could also be on his way out, with a move to Sauber to replace Felipe Nasr, whose sponsorship is reportedly under threat.

Meanwhile, it is believed that Esteban Gutierrez, Jordan King and Rio Haryanto are all offering more to Manor than Wehrlein and Mercedes can.

So if Wehrlein is on the move, Sauber might sign him -- to replace Nasr, whose Banco do Brasil sponsorship is in trouble.