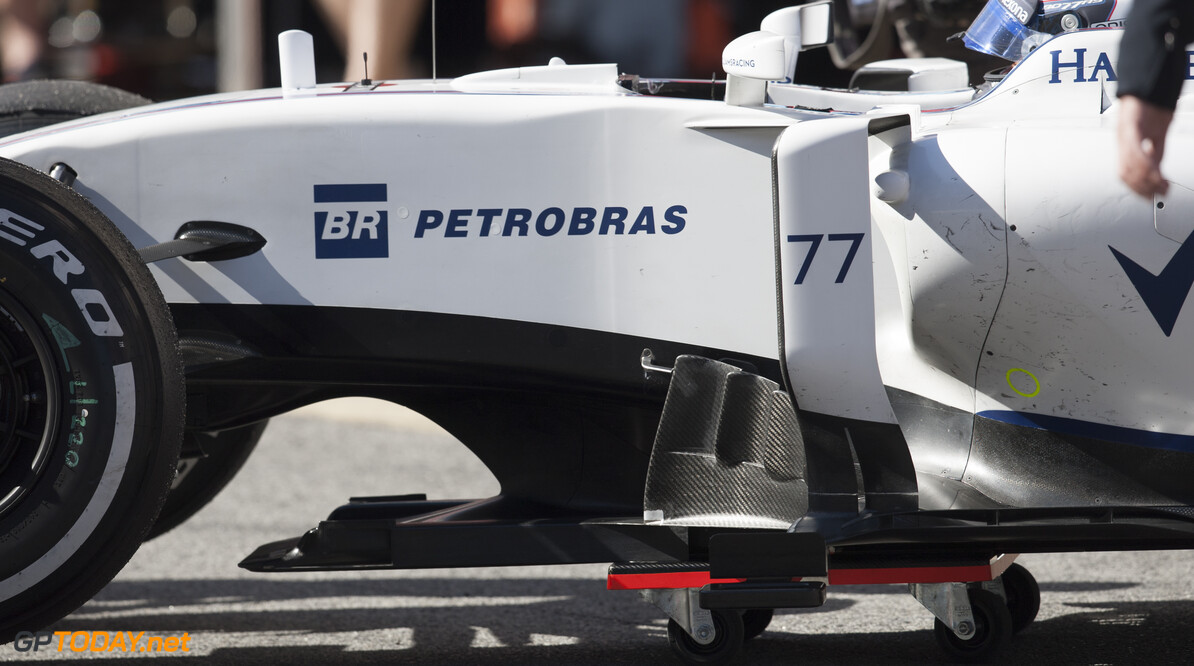 Reports linking Brazilian oil giant Petrobas with the exit door at Williams have once again resurfaced.

Earlier this year, it was reported that Toro Rosso were nearing an agreement with the company.

Now talk of the semi-public company exiting the team along with Brazilian driver Felipe Massa has ramped up.

"Petrobras decided not to renew the agreement for 2017," UOL reports.

UOL added that, in July, Petrobras officials met with Renault to discuss the potential supply of lubricants to Toro Rosso, who will return to Renault power in 2017.