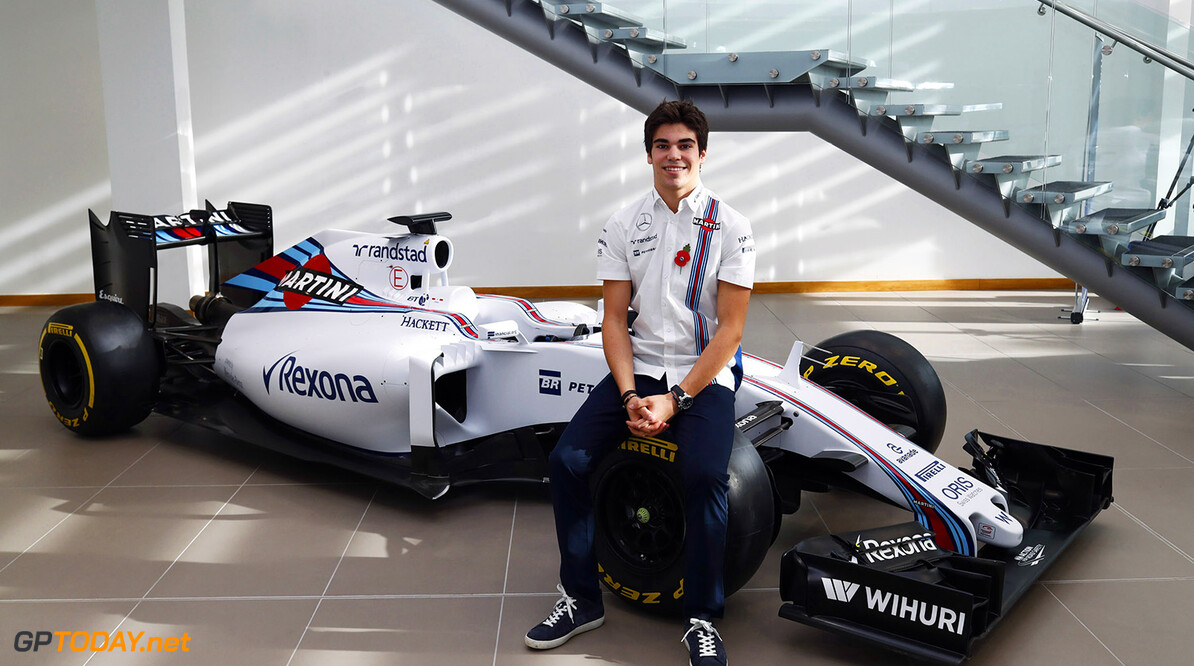 Why did Williams choose Lance Stroll?

Teenager Lance Stroll was today promoted to a full race seat for Williams and will replace the retiring Felipe Massa at the end of the season.

But why did Williams choose Stroll over other contenders?

Lance Stroll may not have the experience of other contenders but few can argue with the fact that he has a raw talent. In the Italian Formula 4 series, he won the 2014 championship 97 points.

More recently he won the Formula 3 European Championship by an outstanding 187 points, winning 14 races and taking 20 podiums. As Claire Williams said, he has excelled in everything he's competed in and his dominance clearly impressed the Williams team.

Keeping it within the team

Stroll joined Williams at the start of the 2016 season as a development driver while competing in Formula 3. Williams seem to have wanted to promote one of their junior drivers rather than bring someone else in.

This method proves a developing stature at the team and it shows their ability to milk their own drivers and not have to rely on already established careers such as Jenson Button who was heavily rumoured to be joining the team.

Not many teams can do this, not even Ferrari or Mercedes go about this method, as they make their drivers prove themselves in other team's before they decide whether or not they deserve the seat. It highlights the confidence Williams have in Stroll.

A look towards the future

Williams are replacing Massa with a driver who is almost half his age, and in a way it is a revolutionary move for Williams to promote someone so young. They are clearly eyeing him in for a long-term partnership and will try and nurse him to race winning standards.

Of course, they need a competitive car to do that but if they get that in a couple of years, Stroll may be ready by then to take it to its potential. Young drivers are a common feature on the grid with Max Verstappen, Esteban Ocon and Carlos Sainz being more recent examples.

Perhaps gone are the days when we have 41 year olds racing in F1.

Make so mistake about it, Stroll was made a much more exciting prospect due to his father's financial situation. Lawrence Stroll is a billionaire investor and by bringing his son into F1, he gives a lot of money (reportedly $30 million) to Williams.

Yes, Stroll has talent but Williams need some sort of backing for car development and the more money, the better in their eyes. Pay drivers are not uncommon in F1 but perhaps Williams feel they're killing two birds with one stone with this deal.