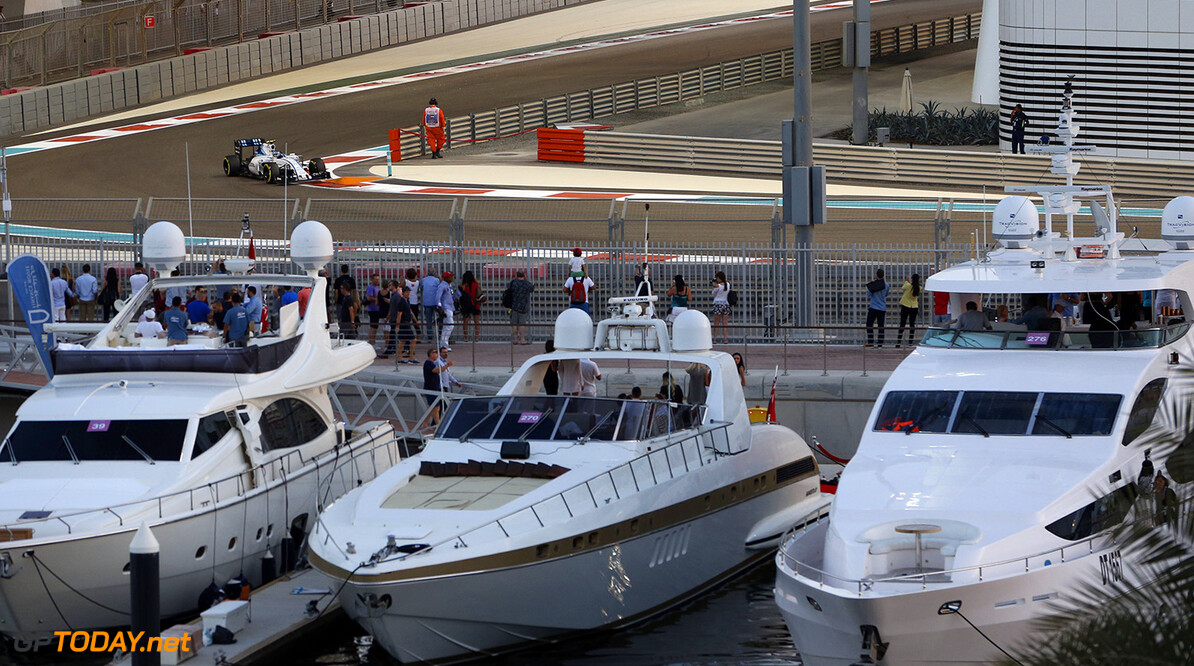 Lance Stroll has been announced as a Williams driver for 2017 and admits that it will be a big learning year for him.

The 18 year old enters the sport with a large financial backing and a Formula Three championship win, which many drivers rate as a very pure racing series.

“To be racing in Formula One in 2017 is incredible, I can’t thank Williams enough for showing faith in my ability. Racing in F1 was something I dreamt about as a young kid," said the Canadian.

"When I began karting seriously, F1 was then the ultimate goal and especially when I started racing cars in 2014."

“2017 is going to be a big learning curve for me, but I’m eager to absorb everything Williams can share with me so that I improve. I’ll be taking things on a race-by-race, lap-by-lap basis and hopefully progress with experience like I did when I entered Formula 4 and then Formula 3."

Stroll thinks his experience in Formula Three will help him adapt quickly and also spoke about the testing he was been doing in the FW36 over the past few weeks.

“I believe contesting the FIA European Formula 3 Championship for the past two years has prepared me well for the step up. There are many elements for me to learn and I’m still young. I’ve been experiencing a 2014-spec Williams FW36 since August, which has gone very well."

"The power is incredible. I’m learning about the car, the incredible downforce, DRS and tyre management, finding a rhythm and finding the limit. I’m becoming more comfortable and confident with each run."

“I’ve enjoyed success in karting, F4, Toyota Racing Series and most recently F3 – winning every category I’ve competed in – so I believe I have earned a shot in F1. I’m very thankful to everyone who has helped me to reach this level.”