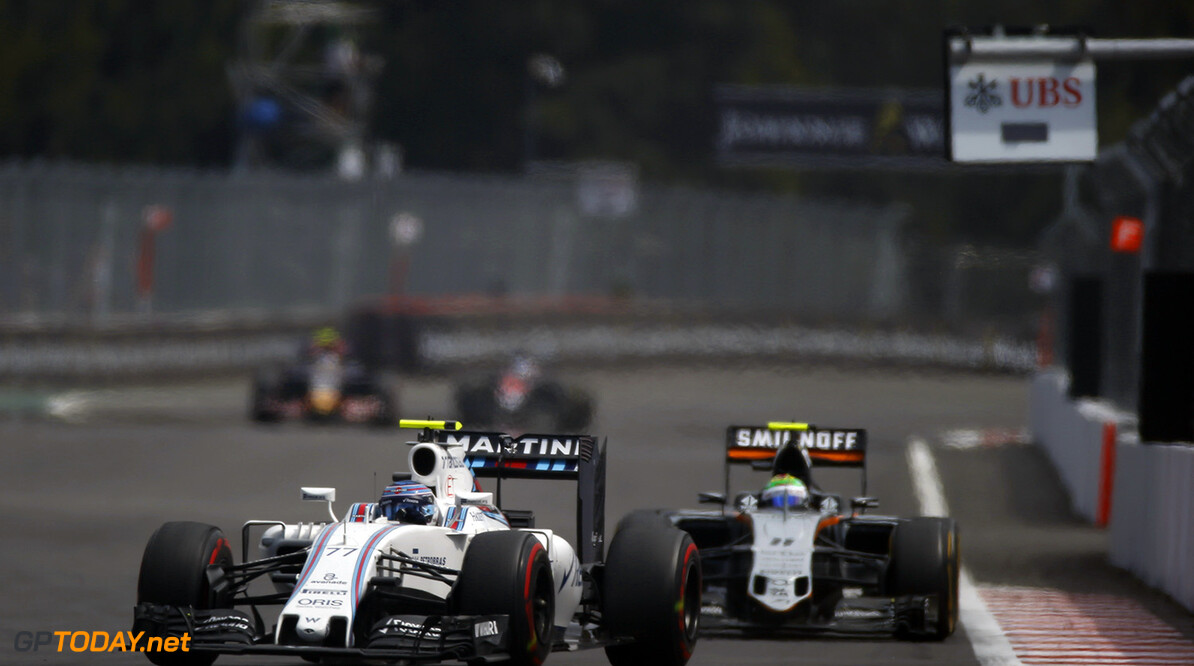 Sergio Perez was left frustrated by his strategy after he was left stuck behind the Williams of Valtteri Bottas and Felipe Massa.

While the local hero did manage to salvage a point, having started from 12th on the grid, he was unhappy with Force India's strategy call.

"Even though I scored a point, it was a very frustrating race being stuck behind the Williams cars and unable to overtake," he said. "I tried everything I could, but it’s not easy because they had a straight-line speed advantage. There were a few occasions when I was very close to making the move stick on Felipe [Massa], but in the end it just wasn’t possible."

"I think maybe we could have tried something different with the strategy because we underestimated the effect of the medium tyre, which turned out to have much more life than we expected," he added. "So perhaps we could have pitted earlier and run longer on the medium. That’s something we need to analyse and understand if it would have made a difference to our result."