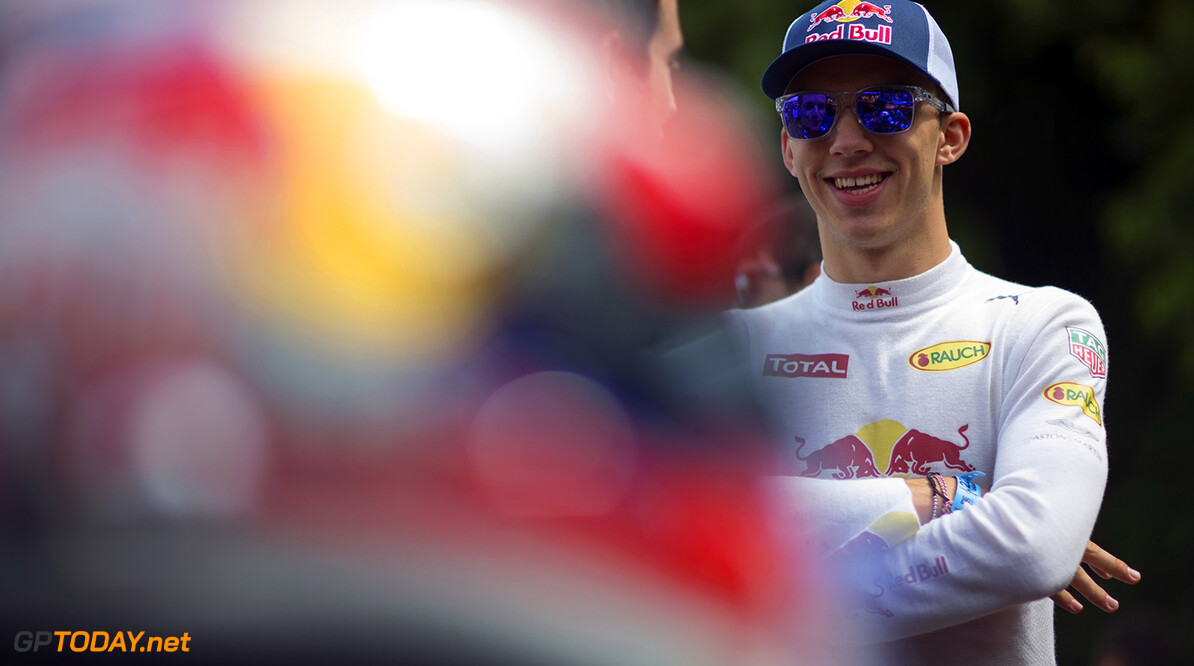 Pierre Gasly will continue to be a part of the Red Bull driver fold next year, despite being overlooked for a promotion to Toro Rosso.

The Frenchman was snubbed in favour of Daniil Kvyat for a 2017 drive, despite the Russian's tough 2016.

Now Red Bull motorsport supremo Dr. Helmut Marko has said that the company opted to retain Kvyat because they didn't want to have to wait for the conclusion of the GP2 season to see how Gasly's season would pan out.

"Unfortunately, we couldn't wait for the GP2 season," the Austrian told the French broadcaster Canal Plus.

Gasly currently sits second in the GP2 standings, seven points behind rookie Antonio Giovinazzi, with just one round and two races remaining.

However, the former Eurocup Formula Renault champion will continue to be part of Red Bull's driver roster, and  will also continue racing rather than spending a year on the sidelines as is often the case for reserve drivers.

"Pierre will be reserve driver for Red Bull and continue to work in the simulator. We will select the championship that he does next season but the choice depends on the result in GP2," Marko explained.

Alain Prost meanwhile has said that Pierre Gasly's 2017 role doesn't mean his chances in F1 are over.

"The extension of his contract, despite some modest results, can be regarded as a way to thank him," the former champion said. "We all thought Pierre would get his place, but in a way this is consistent with Red Bull's logic: they are their own masters and not always easy to understand."

"In addition to that, everything can change in a couple of months -- you can never be too sure with them," Prost added.

In fact, Prost, who won 51 Grands Prix with Renault, McLaren, Ferrari, and Williams, believes that Gasly is unlikely to leave Red Bull any time soon.

"Some of the youth programmes are a trap, and especially the Red Bull programme -- a driver can get stuck in it. He has a contract, so he can't just do what he wants," he said. "In formula one, there are only 22 cars and it's necessary to be in the right place at the right time to take advantage of a good opportunity, and it's not always easy."