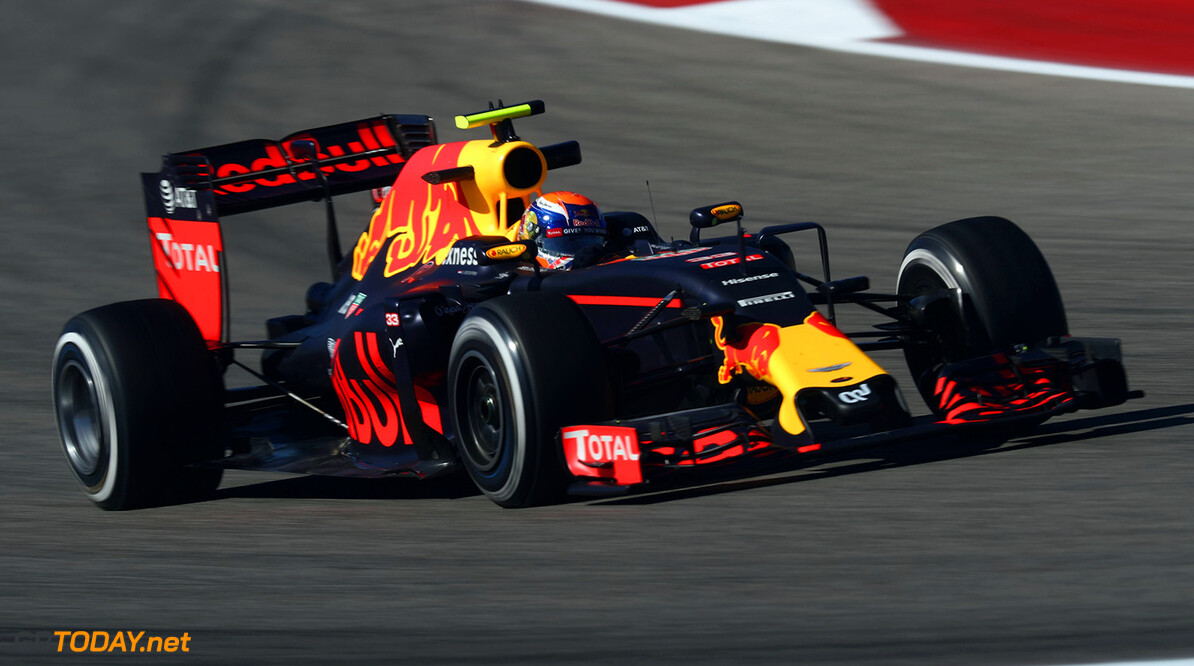 The Dutch teenager set a fastest time of One minute, 36.766 seconds, just over a quarter of a second faster than Ricciardo in the other Red Bull.

Mercedes were absent from the top three for the first time this weekend, with Ferrari's Kimi Raikkonen taking third.

Lewis Hamilton and his Mercedes team mate Nico Rosberg completed the top five. Their fastest times were completed on the soft compound tyre, while everyone else in the top 10 opted for the super soft tyre.

Sebastian Vettel, who had to contend with gearbox issues during the session, was sixth fastest, ahead if Nico Hulkenberg, Valtteri Bottas, Jenson Button, and Fernando Alonso, who rounded out the top 10.

Sergio Perez was 11th fastest, ahead of Jolyon Palmer, Felipe Massa, and Daniil Kvyat. Carlos Sainz was 15th fastest but had to contend with two punctures during the session.

Wehrlein caused the first red flag of the weekend after he spun into the gravel and was told by his team to turn his engine off.

His car was able to be recovered before the end of the session and he managed to go out for one final run before the chequered flag.