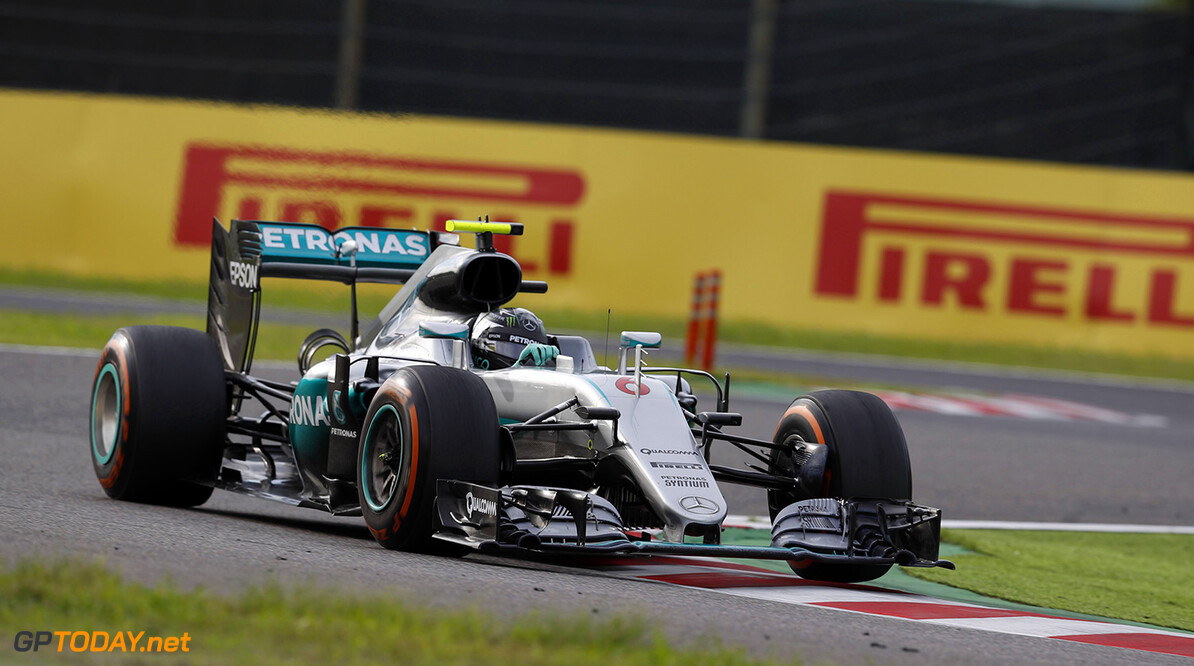 In what was a closer session than first practice, where Hamilton was almost two seconds clear of the fastest non-Mercedes runner, the top three drivers were covered by less than three tenths of a second.

Force India had a strong showing with Nico Hulkenberg in sixth, one place ahead of Sergio Perez who sat out of the first session.

After finishing low in the order in first practice, the McLarens of Jenson Button and Fernando Alonso were eighth and ninth, while Kimi Raikkonen completed the top 10.

Carlos Sainz slipped down a position to 11th, ahead of Kevin Magnussen, Felipe Nasr, and Valtteri Bottas.