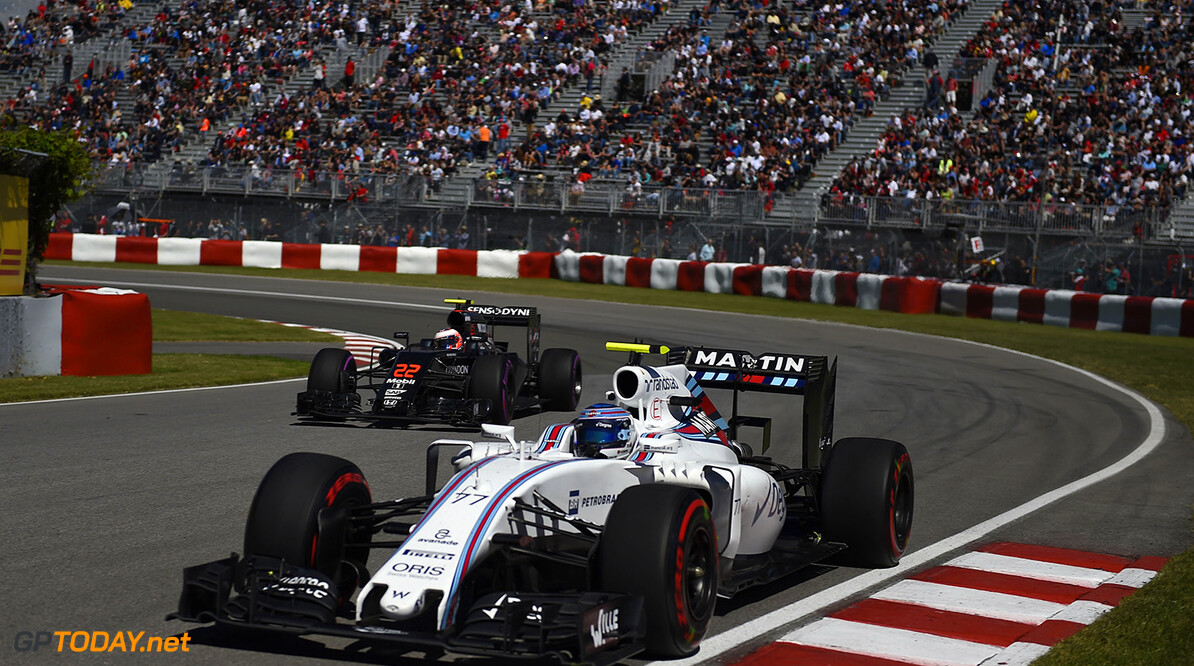 Williams interested in Jenson Button but not willing to wait

Williams deputy team principal Claire Williams has said that the team will not wait for McLaren to make an announcement over their driver lineup before choosing who will drive for them in 2017.

McLaren's Jenson Button has been linked with a return to Williams next year amid speculation he will be replaced by Stoffel Vandoorne next year.

But Williams has said she will not let McLaren or Button's lack of news dictate what her team does for 2017.

"We will own our driver line-up decision, and I am not sat here waiting for [McLaren chairman] Ron Dennis to make his decision or for Jenson to make his decision," she said. "It it is not about what other people are doing. I am not going to be waiting around because that is just not the right mentality for a team like ours to have."

Jenson Button made his Formula début with Williams in 2000, scoring 12 points and finishing eighth in the championship. He was set to return to the team in 2005 and 2006 but after contractual disputes he stayed at BAR, which became Honda and later Brawn where he won the world championship in 2009.