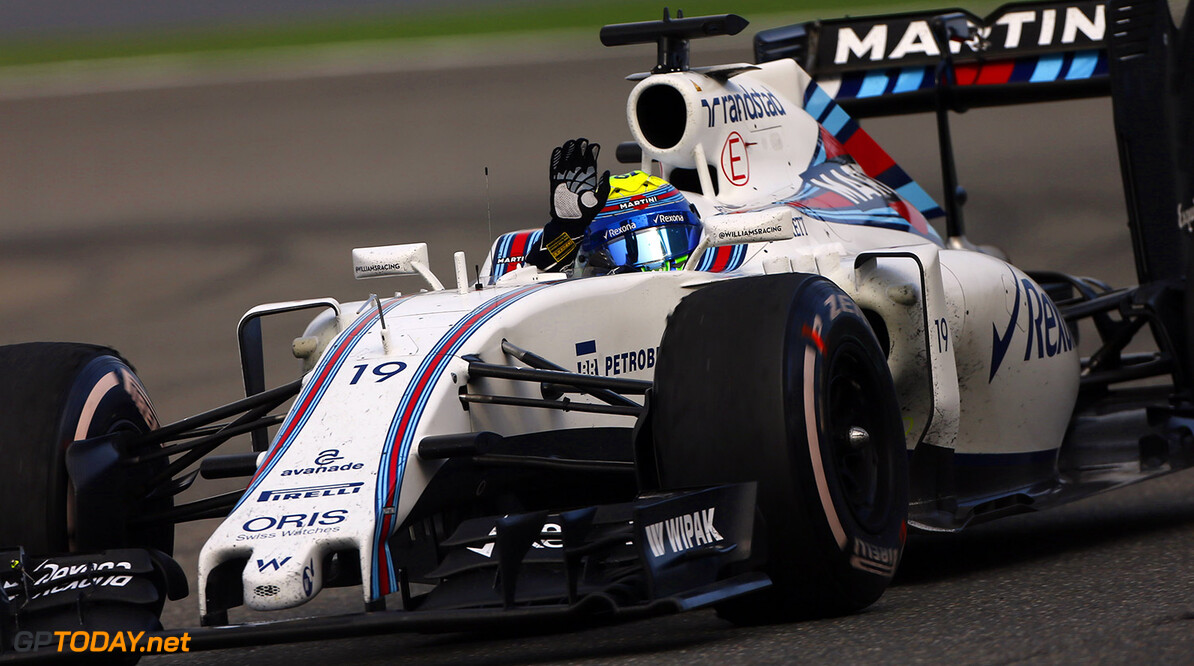 Felipe Massa has acknowledged that Williams has fallen behind the top three teams in 2016. The independent British team finished third overall in both 2014 and 2015, the other two seasons in the new 'power unit' era.

But after the third race of this year, in China, Brazilian driver Massa admitted: "I think now there are three teams that are faster than us." He is referring to reigning champions and engine suppliers Mercedes, 2016 title challenger Ferrari, and the resurgent Renault-powered Red Bull team.

"Three teams are in good shape, better than us," Massa is quoted by Brazil's Globo. "We can get a little closer - depending on the track - to Red Bull in qualifying. But we know that in the race they have a much stronger car," he added.

Massa finished sixth in Shanghai. "I finished in the best position I could," he said. "We really need to understand where the other cars are better than ours. We know it will not be easy, but we will continue to fight and to work." (GMM)