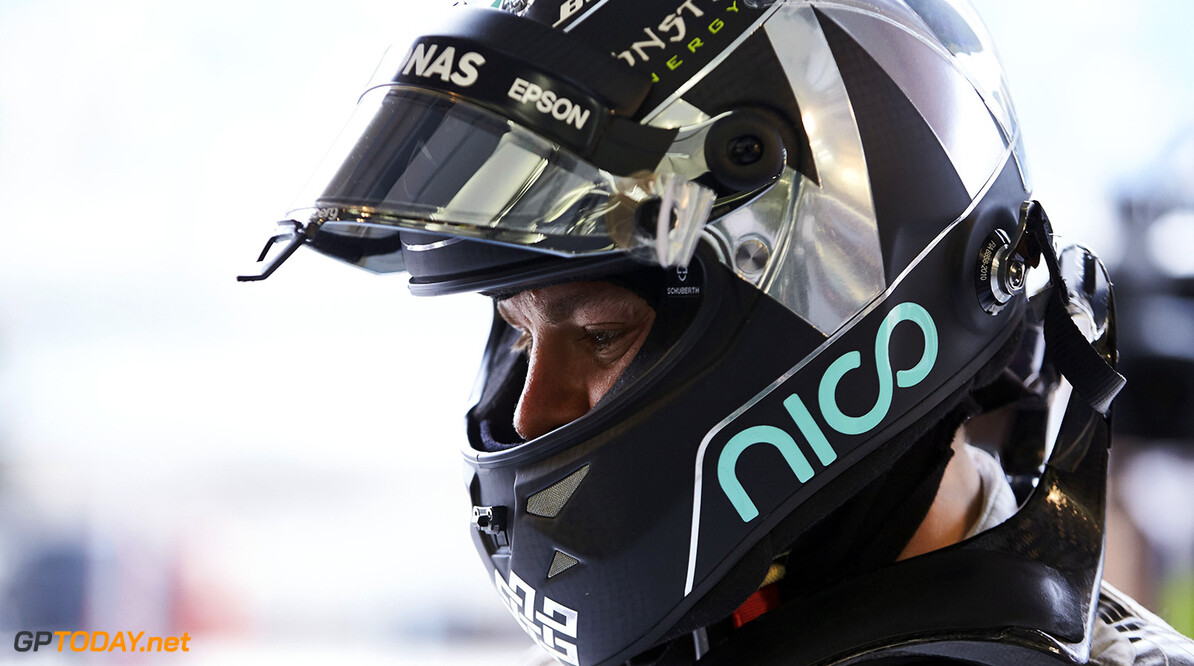 Claire Williams has tipped the F1 paddock to host a fascinating driver 'silly season' this year. Seats at multiple top teams, including Williams but also Mercedes, Ferrari, Red Bull, Renault and McLaren, will potentially be up for grabs for 2017.

The most sought after will arguably be Nico Rosberg's spot at the title-winning silver team, but the German insists he is not worried. "My contract is not something that is in my mind at the moment," he is quoted by the Daily Star. "Why should it be? I am very comfortable here. We have a great relationship and I will be here for some time to come, for sure," Rosberg insisted.

But Claire Williams, the deputy boss at the Grove based team, is predicting a tumultuous 'silly season' up and down the grid. "It's going to be an interesting game of musical chairs for everybody because there are so many drivers who are out of contract," she said on Monday.

"There are going to be opportunities for us as a team, based on many considerations," added Williams, who currently fields Valtteri Bottas and Felipe Massa. "It's a decision we'll take when the time is right." (GMM)