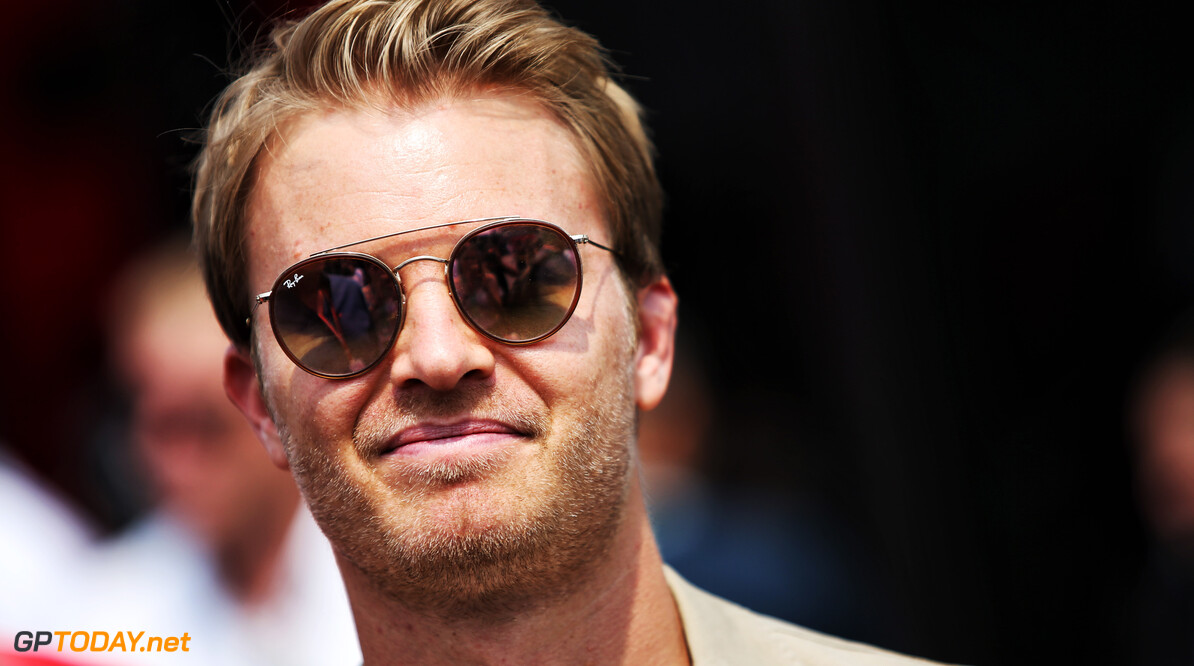 Rosberg: You cannot say Verstappen is better than Hamilton

2016 world champion Nico Rosberg has played down comments that Red Bull's Max Verstappen is a better driver than reigning champion Lewis Hamilton, claiming Hamilton will go on to become 'the best of all time'.

With eight victories to his name since joining Red Bull in 2016, Verstappen would be set to become F1's youngest world champion should he beat Hamilton to the title this year.

Rosberg is currently the only driver to win a world title apart from Hamilton since the introduction of the V6 turbo hybrid engines in 2014.

"Max is the one guy in F1 who is on a similar level to Lewis," 2016 world champion Rosberg told the PA news agency.

"He has that very rare exceptional talent that Lewis has - a once-in-a-generation talent - and if he has the right car, there is no question he will be a contender for the championship this season.

Rosberg hopes for exciting season in 2020

Despite billing Hamilton to be the favourite to claim the world title this season, Rosberg remained hopeful that the coming season could be one to remember.

Rosberg noted the recent improvements within Red Bull and Ferrari and said that he thinks that both teams have the potential to challenge the silver arrows for victories over the season.

"Lewis is the absolute favourite to win the championship - but I have really high hopes that we can be in for a thrilling season," Rosberg added.

"I am confident and optimistic that Red Bull and Ferrari can up their game and be on a level playing field with Mercedes."