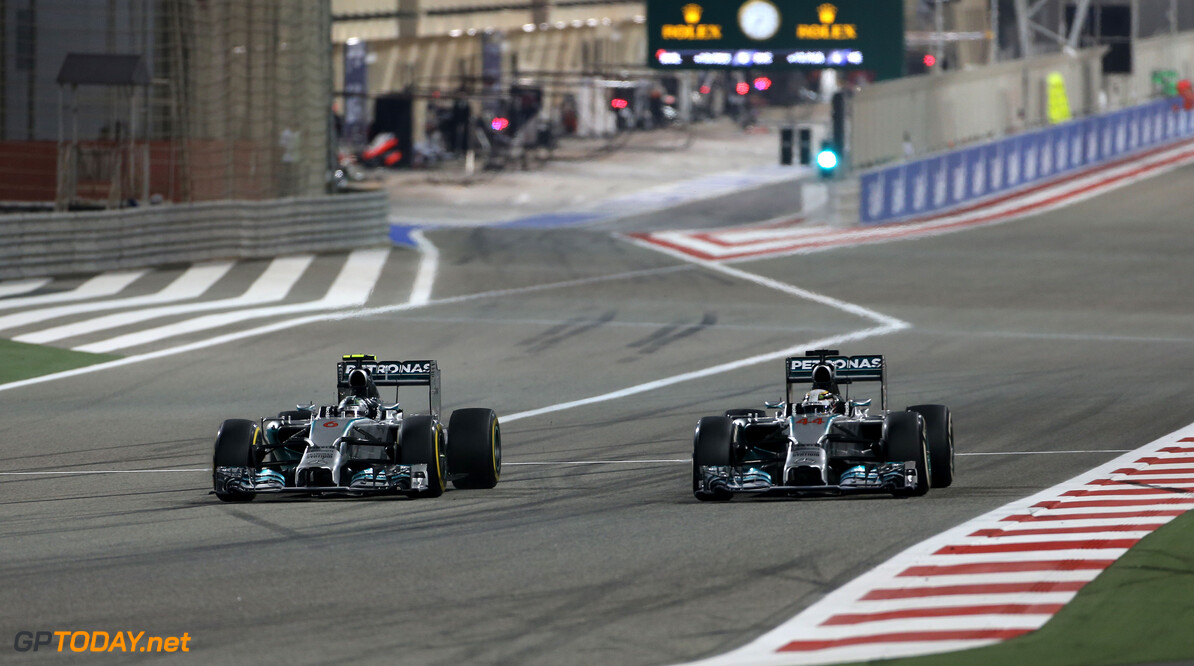 Formula 1 to stream the 2014 Bahrain Grand Prix on Saturday

Formula 1 has announced that it will stream the 2014 Bahrain Grand Prix this Saturday, free to watch.

Often labelled as the 'Duel in the Desert', the race saw Lewis Hamilton and Nico Rosberg go wheel-to-wheel for the win on a number of occasions.

It was the 900th world championship race and is often viewed as the race in which the Hamilton-Rosberg rivalry stepped up another notch.

Although the Silver Arrows blitzed the competition, there was plenty of intense action throughout the field. Be sure to tune in to the flashback race on Saturday at 3 PM GMT.