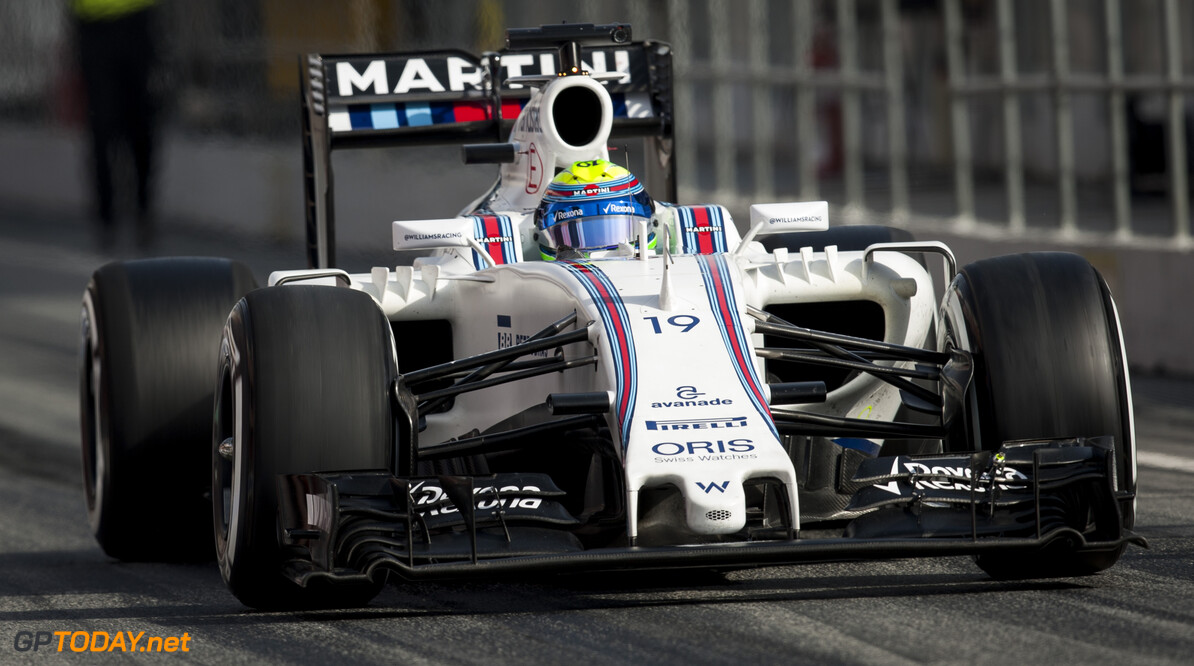 Williams' much anticipated new nose for its 2016 car has finally passed the mandatory crash tests. Auto Motor und Sport reported from the Melbourne paddock that the ultra-short nose, right at the limit of the regulations at just 85cm, will make its bow in Bahrain in two weeks.

"It took us 10 to 12 tries" at the crash test, smiled technical boss Pat Symonds. Coming with the short nose is a new front wing and aerodynamic details underneath the car, which according to Symonds is "one of the biggest steps for us in recent years".

However, only one version of the package will be ready by Bahrain. Asked who will get it, Felipe Massa answered: "The driver who gets the most points in Australia." (GMM)