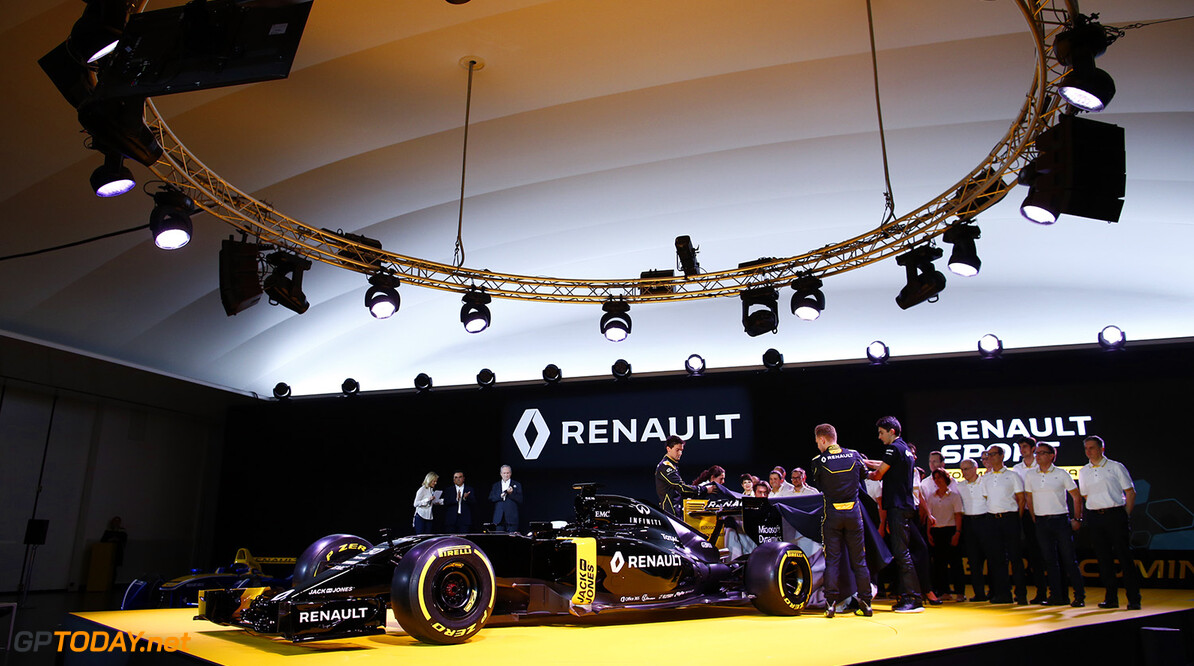 F1 legend Alain Prost says it is "not mandatory" that Renault ever adds to its current tally of world championships. As an engine supplier, the French carmaker has won titles with Williams, Benetton and Red Bull, and as a works constructor with Fernando Alonso last decade.

"But we must at some point be able to race at the top of the world championship," the Renault brand ambassador said. "So that people around the world feel that Renault is a top team. For Mercedes or Audi, winning is much more important, while for us the world title would be a bonus," Prost added. (GMM)