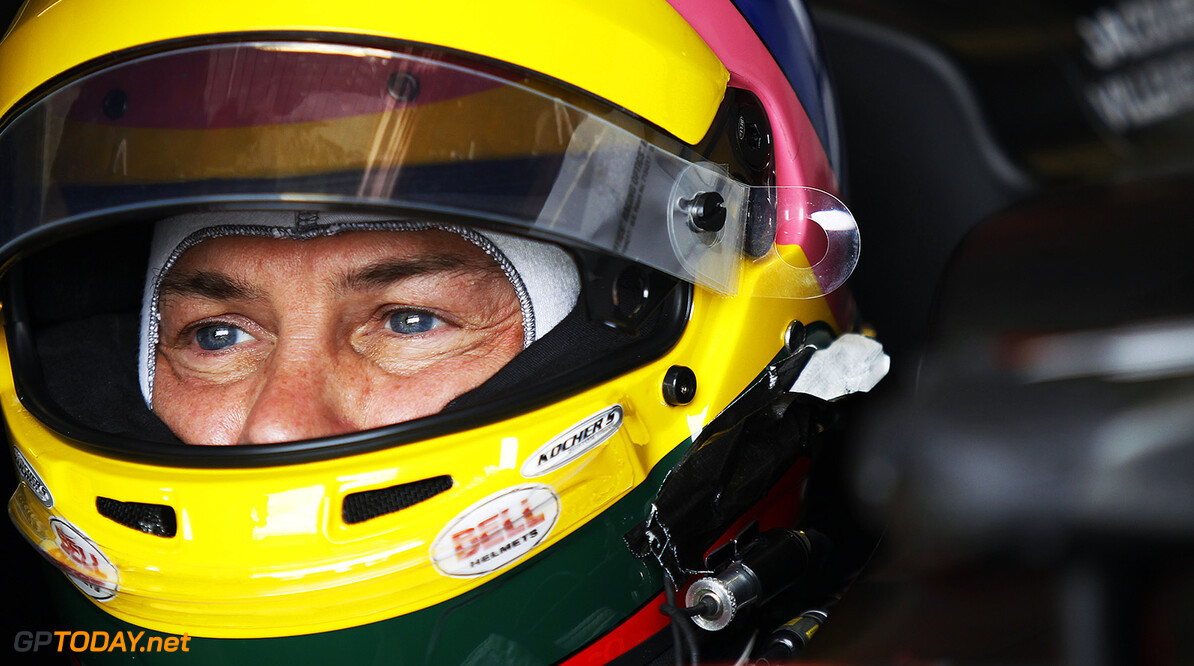 Villeneuve could have gone to McLaren after 1997

1997 world champion Jacques Villeneuve has admitted to making a couple of mistakes during his formula one career. "I don't regret anything," he told the French magazine Auto Hebdo. "My only mistake was to renew the contract with BAR (in 2002) when I had an offer from Renault," the French Canadian revealed.

Had he switched to Renault, Villeneuve would presumably have been Fernando Alonso's teammate, who went on to win his two world championships in 2005 and 2006. Villeneuve, 44, also admitted his career could have taken a different turn shortly after wrapping up his first and only title with Williams in 1997.

"I actually received an offer from McLaren," he said. "Adrian Newey had called me to ask me not to sign with BAR and to join him instead," said Villeneuve. "He liked me because he had seen what I could do with his cars at Williams and there was enormous respect between us."

At McLaren, Mika Hakkinen won back-to-back world championships in 1998 and 1999. "It's easy to say today that it would have been great at McLaren, but how can you miss having your own team?" added Villeneuve, who co-founded and funded BAR with his manager Craig Pollock in 1999. (GMM)