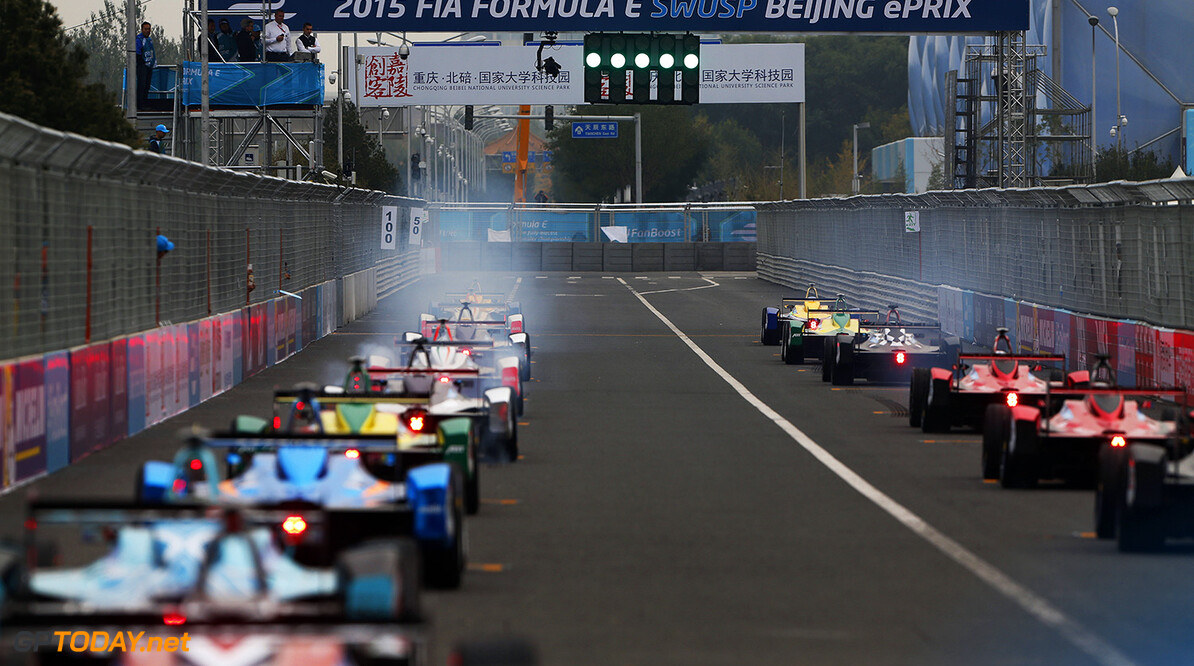 F1 team Williams will run a new Formula E outfit for Jaguar Land Rover, the Indian-owned British carmaker. Williams "will be responsible for the operational running of the Jaguar Formula E race team", the Oxfordshire based team announced on Tuesday.

"We are delighted that they have chosen Williams Advanced Engineering as their technical partner in this new and high profile chapter in Jaguar's racing history," said Williams' Craig Wilson. Williams already supplies the all-important batteries to Formula E, the FIA's electric single seater series. (GMM)