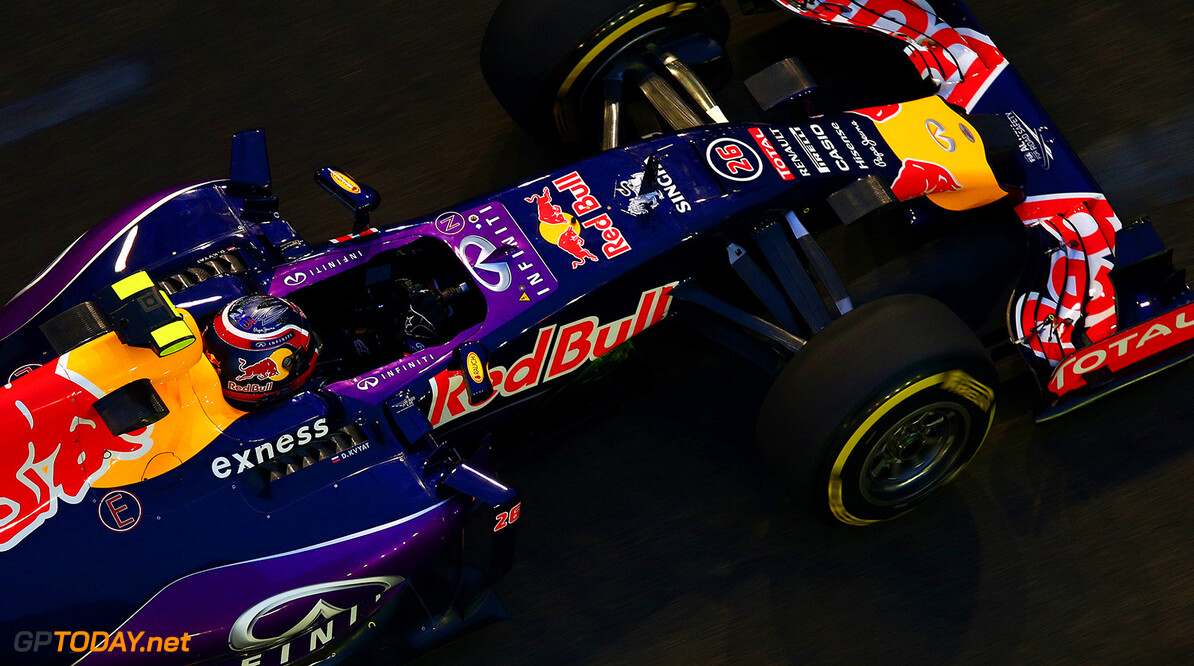 If Red Bull is on the 2016 grid, it will be Daniil Kvyat lining up with Daniel Ricciardo again. "He (Kvyat) is doing great," team boss Christian Horner said in Mexico, amid speculation Max Verstappen might be promoted from Toro Rosso. "So as long as we're here, he (Kvyat) will be in the car next year," he told the BBC.

'If', however, seems to be the operative word. Team owner Dietrich Mateschitz's end-of-October deadline for a solution to the engine supply crisis has come and gone. Asked if the deadline has now been extended, Horner answered: "Obviously it has to be."

Eventually, however, even a team as well resourced as Red Bull will simply run out of time to get a car designed around a 'power unit' - whatever it will be - for 2016. And the time factor for the smaller team Toro Rosso is even more crucial.

Earlier, Bernie Ecclestone sounded confident a solution would be found. But when asked in Mexico if he can guarantee that Red Bull will be there in 2016, he told Auto Motor und Sport: "There is no guarantee, no. But I would be very surprised if it didn't work itself out."

However, Red Bull's options are drying up. Mercedes is refusing to reverse its decision, and the relationship with Renault appears broken beyond repair. "Our car was excellent in sectors 2 and 3," Horner said in Mexico, referring then to the ultra-long main straight. "I think you can clearly see in sector 1 what our weakness is."

It appears that only two options are still on the table. The first is Honda, with the Japanese carmaker willing to supply power units for 2016 but McLaren's Ron Dennis wielding a veto and refusing to budge. "He has a veto and he doesn't have a veto," Ecclestone said cryptically.

It is believed he is referring to the fact that Honda, while granting the veto to Dennis - who was absent in Mexico - also promised the FIA to start supplying customers from 2016. And it is believed Ecclestone has won the support of FIA president Jean Todt in trying to enforce that promise.

If they fail, however, the final option for Red Bull could be a last-resort 2015-spec supply of Ferrari power, amid rumours the Italian marque's president Sergio Marchionne has had a favour called in. The only question is whether Ferrari has the actual physical ability to supply two teams with a quality service at such late notice, whilst also working with customers Sauber and Haas in 2016. "It may well be the case. I might agree with you," Horner said a week ago when asked about the Ferrari option. "At the moment everything is open." (GMM)