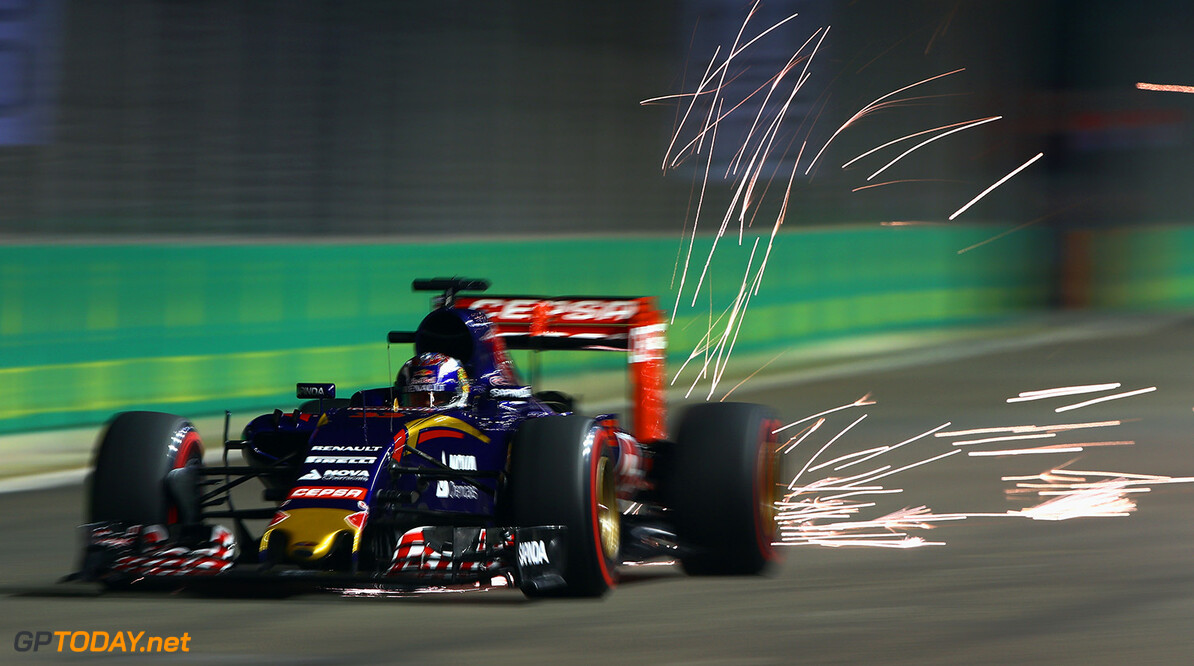 Max Verstappen has been good for F1 - Ecclestone

Max Verstappen must not be left without a race seat in formula one. That is the view of none other than F1 supremo Bernie Ecclestone, who admits he is a great fan of the sport's Dutch teen sensation. "Max has been very good for formula one," the 84-year-old told De Telegraaf newspaper. "He's fast, but he also has character -- on and off the track."

However, Verstappen's employer Red Bull - currently housing the newly 18-year-old at its junior team Toro Rosso - is threatening to quit formula one if it cannot secure a competitive alternative to its Renault engines for 2016.

Ecclestone said: "In the interests of formula one, it would be a great loss if a talent like Max is not on the grid next season. At the moment, most top teams are targeting him and he is high on all sorts of lists in case something opens up somewhere. I expect great things from Max in the future," he added.

Fascinatingly, Romain Grosjean's decision to join Haas means a seat has just opened up at Lotus, which looks set to become the Renault works team next year.

Enstone's short-list may already be quite long, with the rumour-mill suggesting talents including Kevin Magnussen, Stoffel Vandoorne, and perhaps even the disgruntled Fernando Alonso may all be in the running. When asked about the vacant seat, Lotus deputy chief Federico Gastaldi said: "We know that there are quite a few tasty drivers available out there." (GMM)