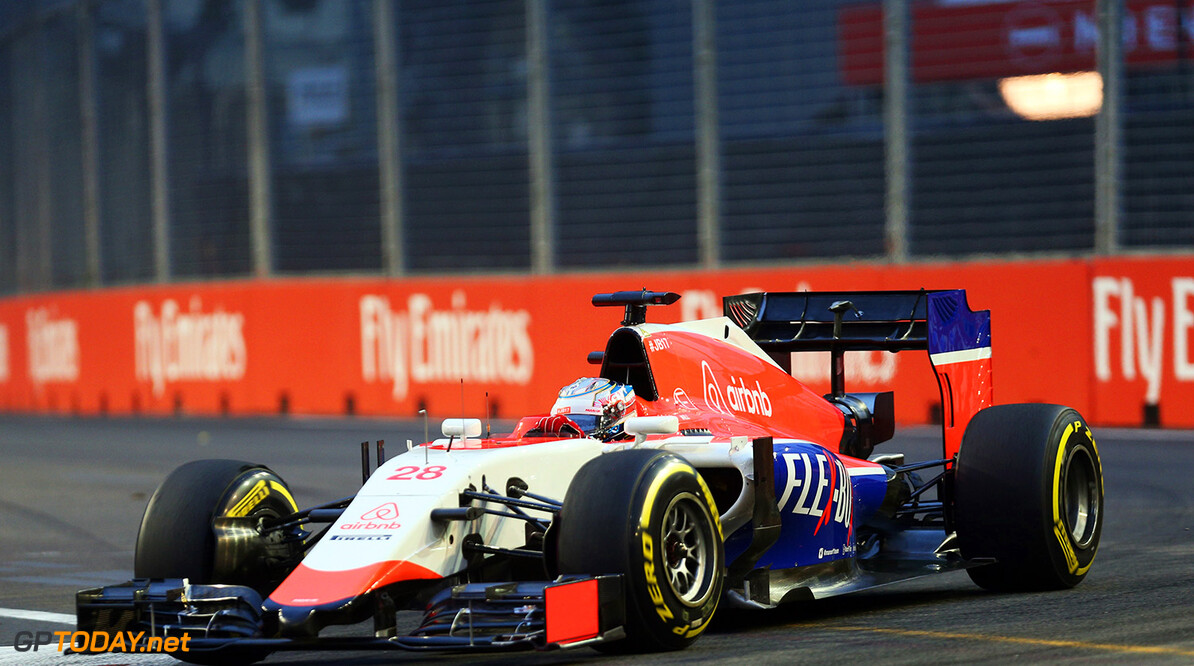 Mercedes is now all but confirming that it will begin to supply engines to the British backmarker Manor from 2016. As well as running its works team, the German marque already supplies its industry-leading 'power unit' to customers Williams, Force India and Lotus.

But with Lotus set to be bought by Renault, Mercedes chief Toto Wolff declared in Singapore that "If Lotus goes to Renault, this (Manor) is definitely an interesting team. "It is a real racing team that is soundly financed," he told the German news agency SID. "And maybe they will have a cooperation on the chassis with Williams, which then makes it even easier because Williams is also a customer (of Mercedes)," he added.

Niki Lauda, the Mercedes team chairman, also confirmed the news, telling the German broadcaster Sky that Mercedes has a "fourth team" for its power unit next year. Lauda insisted there were never serious talks to supply engines to Red Bull next year, partly because its owner Dietrich Mateschitz was always reluctant to work with the three-pointed star. "That is why time passed and we had to decide who we are supplying engines to," said the triple world champion.

So if Manor now becomes Mercedes-powered, a door could open for the German camp to slot its official reserve Pascal Wehrlein onto the 2016 race grid. Wolff is reluctant to talk about it. "As important as the subject is," he said, "Pascal needs to focus at the moment on winning in DTM. Then we will see if we can accommodate him in formula one." With just two rounds to go, German Wehrlein, 20, leads the DTM standings for Mercedes by 14 points. (GMM)