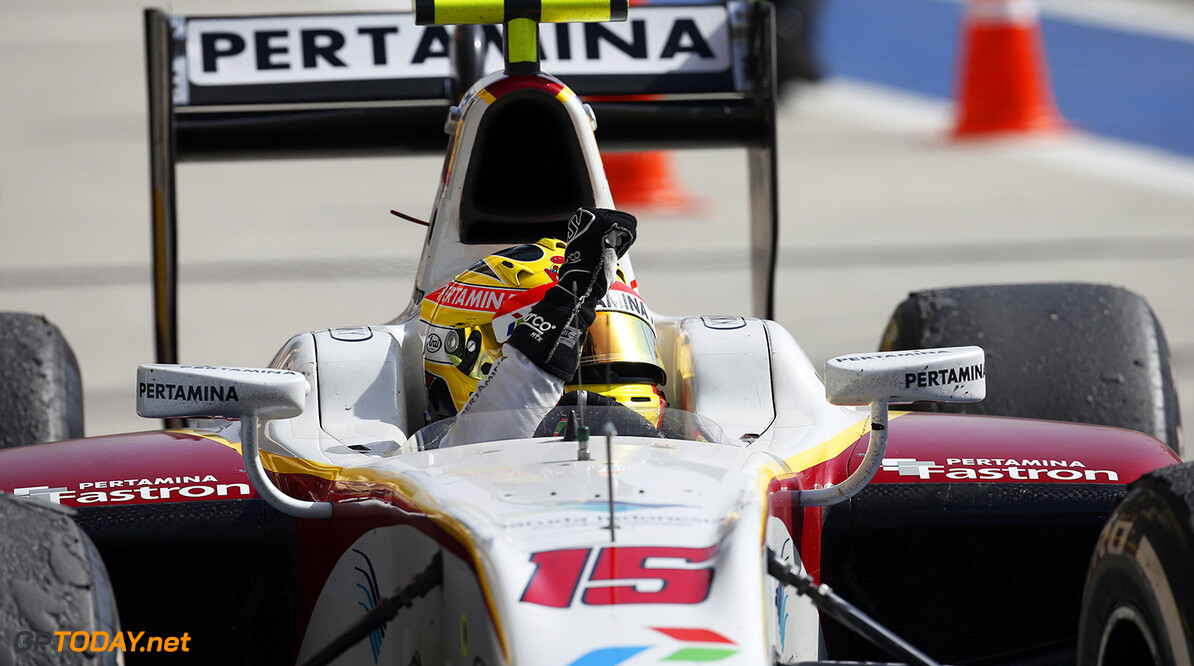 Rio Haryanto on Friday admitted the race is on to secure the final place on this year's F1 grid. The Mercedes-backed Pascal Wehrlein this week secured the first of the Manor seats, which according to Toto Wolff is a victory for talent over much bigger chequebooks.

"It is very pleasing to see young drivers earning their spot in formula one on merit and to see that talent is being rewarded by the system," said Wolff. But it is clear that Wehrlein's teammate will effectively be the highest bidder, with Haryanto backed by the Indonesian government and Alexander Rossi and Will Stevens also substantially well funded.

Haryanto's entourage appears to be promising the most, but the 23-year-old admitted that a deadline for the first downpayment has been missed. "It (Manor) has given us another week to settle although in fact the deadline for us is actually overdue," he is quoted by the Jakarta Post on Friday. "Manor still wants me to join," Haryanto added.

The report says the GP2 driver has almost $6 million from the state-owned oil company Pertamina, and a further $7.4 million from the government's sports ministry. "We hope more parties will jump in to support him financially because what we've got now is not yet enough," said sports minister Imam Nahrawi after a meeting in Jakarta with a Manor official. (GMM)