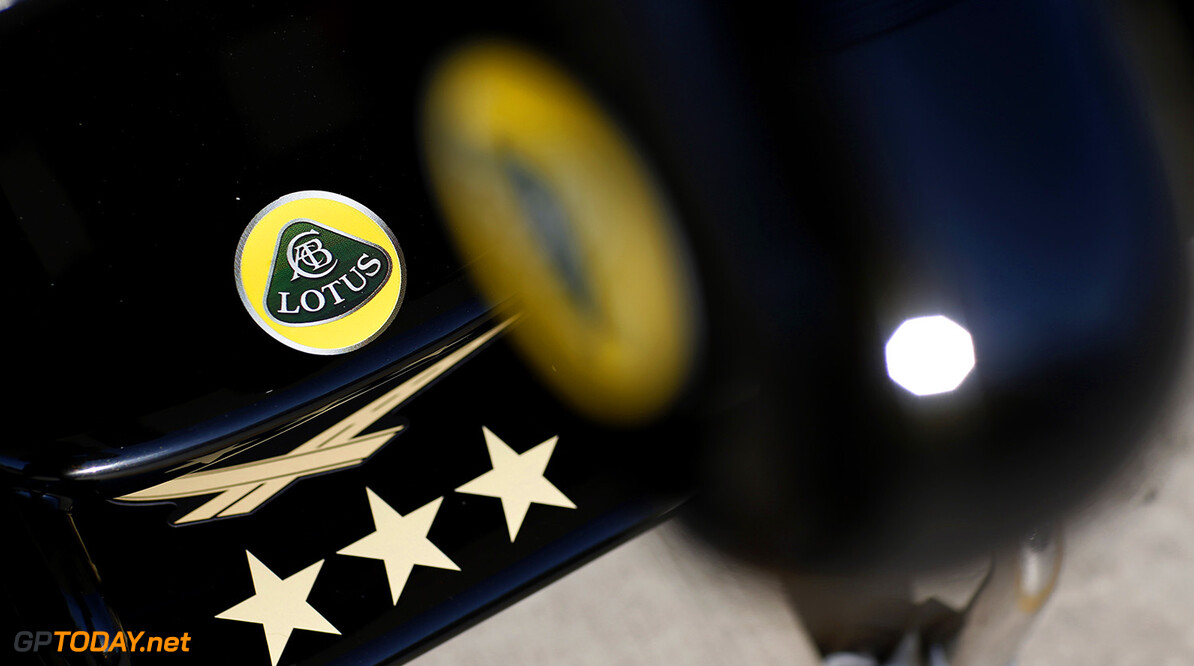 Alonso was a real option for Lotus - Lopez

Lotus really was one of Fernando Alonso's options for the 2015 season, team owner Gerard Lopez has admitted. As the long saga preceding the Spanish driver's switch from Ferrari to McLaren played out, many teams in pitlane were linked with the double world champion.

With Mercedes' dominant works team all locked up, at the top of the list were the Mercedes-powered customers Williams and Lotus. "It was a real option," Lopez confirmed to Spain's El Mundo newspaper. "We opened the door to Fernando, but it was clear that he had his objectives." Instead, Alonso has gone back to his old 2007 team, McLaren, where despite rumours of exit clauses he openly admits he is unlikely to be a winning force from "day one".

Asked if he thinks Alonso can win his long-awaited third title in Woking grey, Lopez answered: "I hope so. He is a driver who deserves to win at least one more championship. We'll see if McLaren can do what it needs to do. Everything takes time. It's an adventure, we'll see what happens," Lopez added.

Alonso's McLaren 'adventure' is boosted by a man close to Lopez's heart, Eric Boullier, the current team boss. "We signed Eric from GP2 and he was with us for four years," he recalled. "He is an engineer and he knows the technical side, which is not always the case with F1 people. It is not a guarantee of anything but it is a good starting point."

Finally, in the wake of his recent outspokenness about the income crisis facing middle-ranked teams, Lopez was asked if he can imagine joining the list of potential successors to the 84-year-old Bernie Ecclestone. "I don't think so," the Luxembourger answered. "It is actually unthinkable because I have many businesses and could not attend to what formula one needs from a chief executive." (GMM)
F1 News Fernando Alonso Mercedes Williams McLaren Ferrari Lotus F1
.