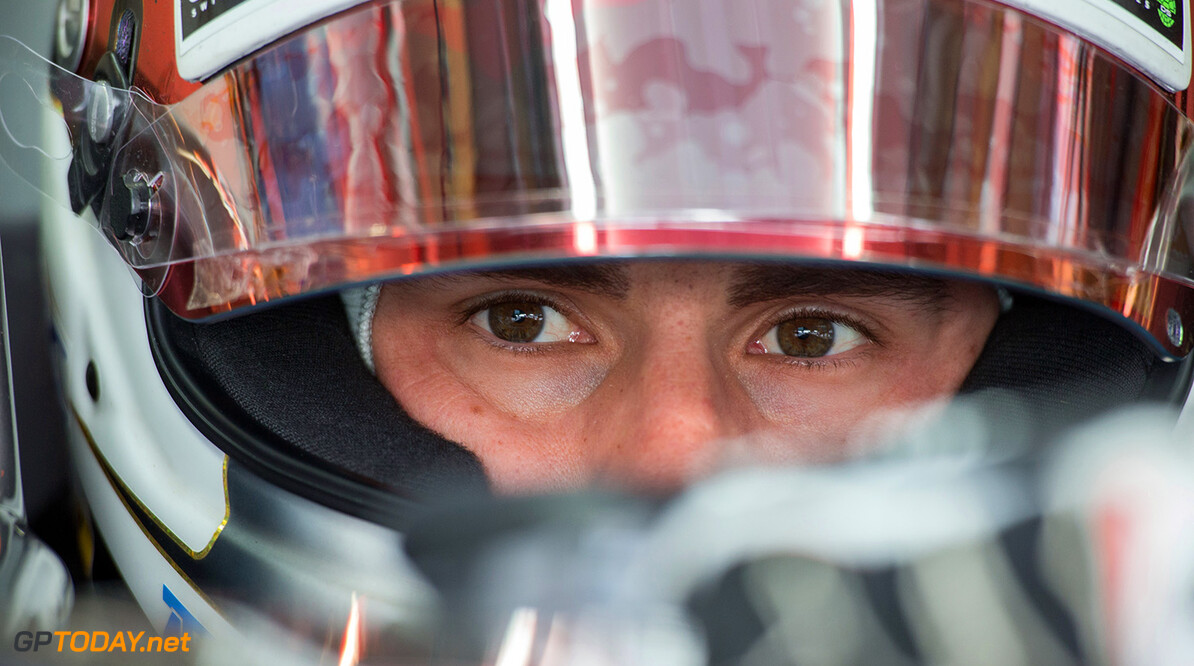 Sutil has some serious talking to do with Sauber

Mere days but a hemisphere later, the F1 'silly season' has moved on yet again between the US and Brazilian double-header. Sauber has confirmed an all-new driver lineup for 2015 comprising Marcus Ericsson alongside the similarly well-backed Felipe Nasr.

That leaves Adrian Sutil and Esteban Gutierrez in the cold. "Unfortunately," said Mexican Gutierrez in a statement, "after long talks and negotiations we were not able to reach an agreement. "At the same time we have and are still working on several alternatives with the intention to remain in Formula One," he added.

The Sutil camp, however, appears much less happy. That is because the German driver actually has in his pocket - and lodged at the contract recognition board - a signed 2015 contract with Sauber's name on it. "Strange move from Sauber," Sutil's girlfriend Jennifer Becks wrote on Twitter on Thursday. "I thought it was forbidden to sign three contracts at the same time."

Sutil agreed that he has some serious talking to do behind closed doors. "They (Sauber) confirmed two drivers," he said at Interlagos, "but that doesn't mean the drivers are going to drive, and it doesn't mean the team is going to drive. It's just how it is in Formula One since many years - it's a little bit of a different business," the German said.

Even more accustomed to F1's unique ways is Jenson Button, who according to the current rumour mill is set to be ejected from F1 after 15 years, as McLaren reportedly welcomes Fernando Alonso. "No news I can share with you guys about my future yet," the Briton told his almost 2 million Twitter followers. "Always better to hear it from the horse's mouth." (GMM)
F1 News Fernando Alonso Jenson Button Felipe Nasr Marcus Ericsson Esteban Gutierrez McLaren Sauber
<< Previous article Next article >>
.