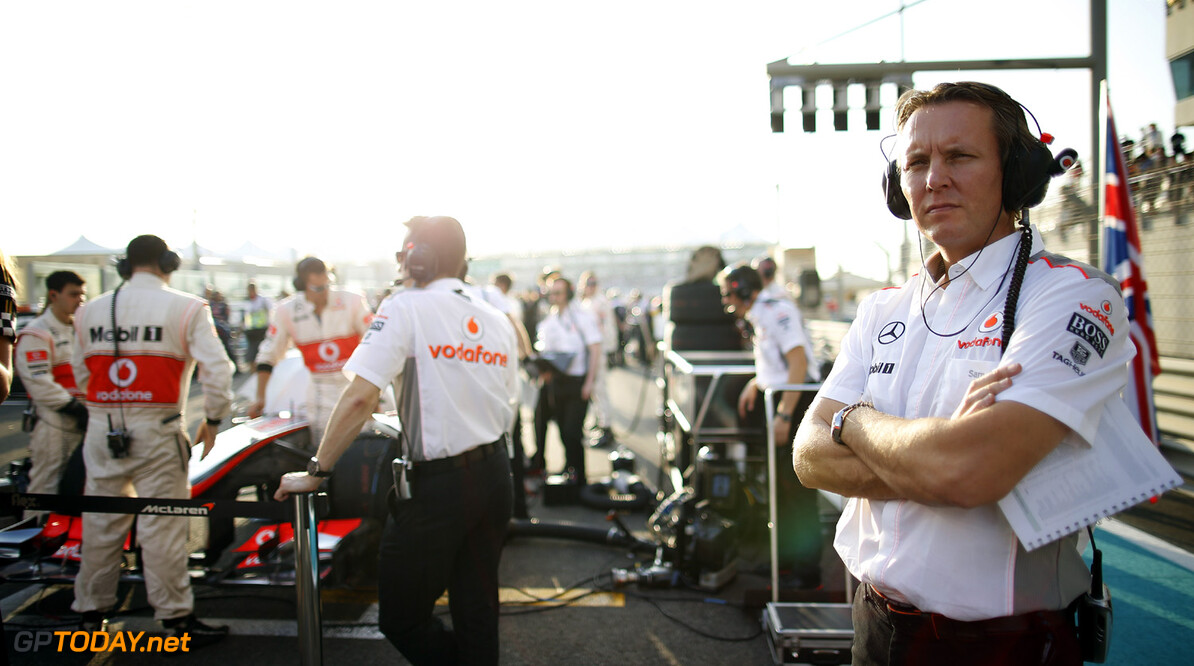 McLaren has denied it is set to lose more key team figures ahead of the looming Honda era. The Woking based team confirmed on Wednesday that sporting director Sam Michael, said to be returning to his native Australia at the end of the season, tendered his resignation in March.

"It's been 21 awesome years in F1," said 43-year-old Michael, who joined McLaren from Williams where he was technical director. "Loved every minute of the racing and the people, but it's time to go home -- and on with the next challenge."

A team spokesman said Michael will be on the pitwall as per usual in Austin. But he denied reports from Italy that other key members of the management team including Jonathan Neale and Tim Goss are also set to depart.

"They are not leaving and there are no plans for them to leave," said the McLaren spokesman. He added that McLaren "regretted" Michael's decision to leave, but that they remain "on extremely good terms". (GMM)
F1 News Williams McLaren Honda
<< Previous article Next article >>
.