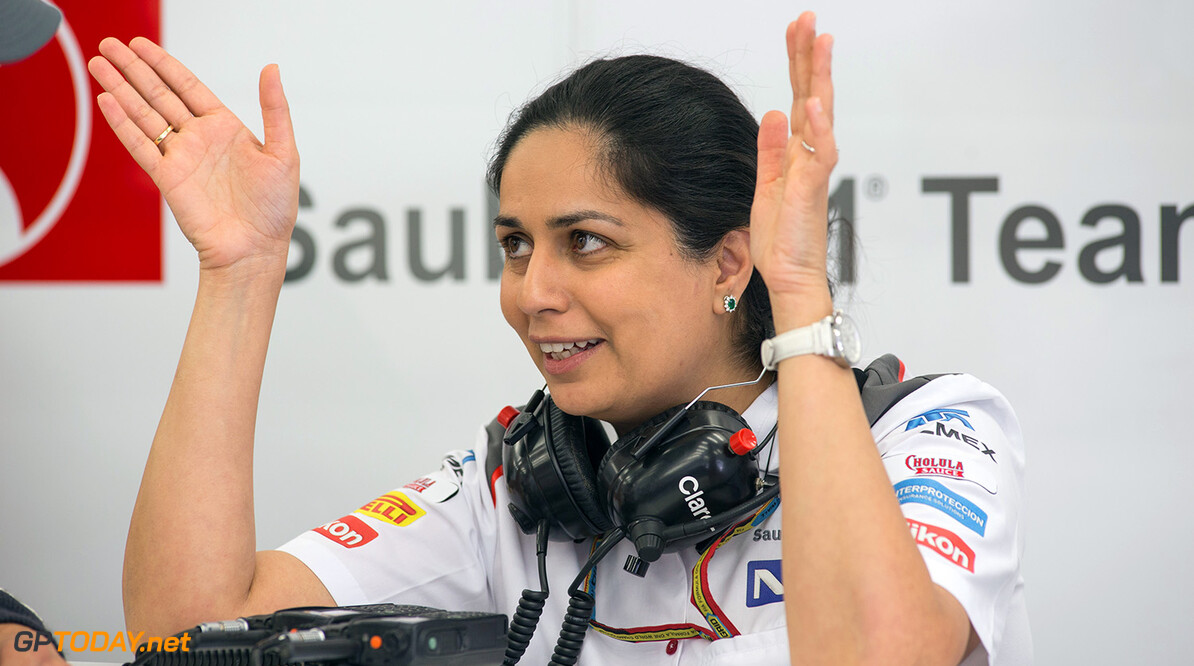 Too easy to say something is the fault of others - Sauber

Sauber has vowed to "stay together" with its troubled engine supplier Ferrari. The Swiss team, already struggling financially, has not scored a single point so far in 2014 and therefore is in danger of being left outside the lucrative top ten positions in the constructors' championship.

Team boss and co-owner Monisha Kaltenborn admitted that Ferrari's troubled first turbo V6 design for 2014 is "one of the major factors" in Sauber's current situation. "But I think it is too easy to say something is the fault of others," she is quoted by Italiaracing. "We must always look first of all at what we do, be honest about it and say that this car is definitely not one of the best that we have produced."

But particularly in the sport's all-new 'power unit' era, the engine package is a crucial element and there have been rumours Sauber could soon become the first non-works customer of returning supplier Honda's latest F1 foray.

Kaltenborn admitted: "The engine is one of the major factors, especially from the point of view of driveability, but this is not the reason to give up. We have a long relationship with Ferrari and we have had our ups and downs over the years, but let's stay together and we will come out together," she added.

Kaltenborn played down any similarity between Sauber's situation and that endured by Red Bull and Renault, whose relationship has clearly been strained by the French marque's 2014 troubles. "I do not know the situation between Renault and Red Bull," she insisted, "but we are very close to Ferrari and have a very open relationship."

"We have never pointed the finger. If there are times when things do not go as well, we say it openly and put the focus on everyone getting together in this situation. I'm quite sure that if I'm sad or unhappy, my colleagues at Ferrari are twice as sad or unhappy. The important thing is that they are on the right track, they know what to do and I have full confidence in their potential," said Kaltenborn. (GMM)
F1 News Renault Ferrari Sauber Honda
<< Previous article Next article >>
.