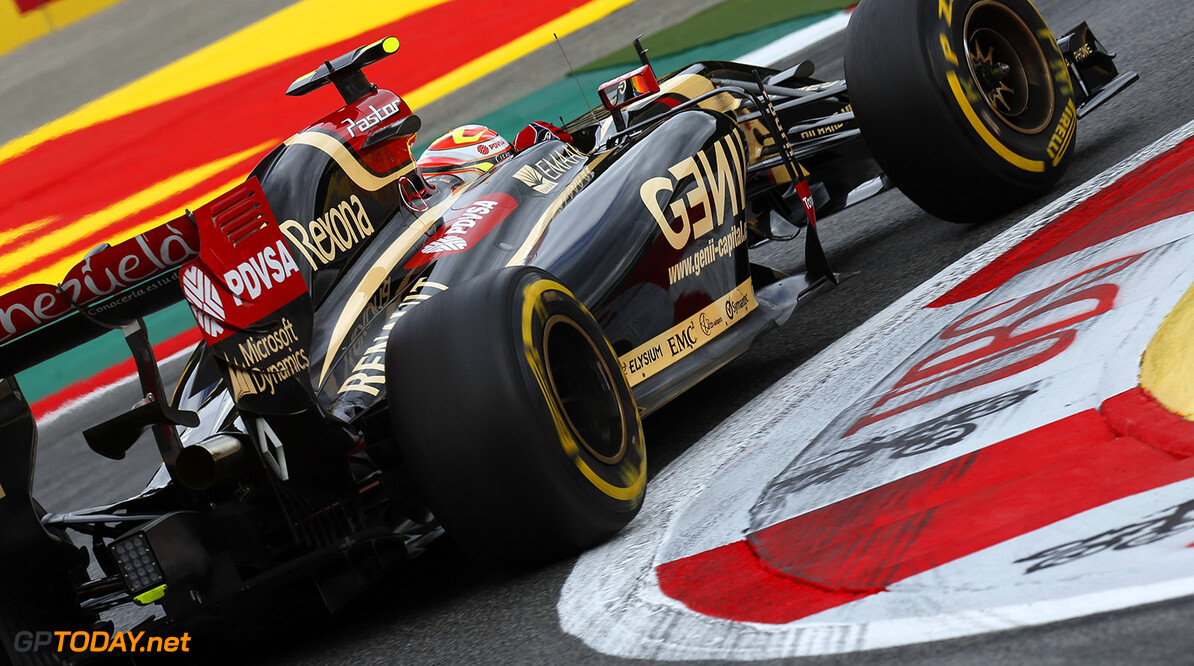 Lotus could be set to move on from its disastrous 2014 season. Fourth in the constructors' championship not only last year but also in 2012, the Enstone-based team has struggled with the newly V6-powered E22. Engine supplier Renault, whose troubles with its premier partner Red Bull are well known, has taken much of the blame, particularly for many of the reliability problems.

But French driver Romain Grosjean is not pointing the finger. "It's not just the engine," he told Germany's Auto Motor und Sport, "even if compared to Mercedes we do lack power. The problem is probably more aerodynamic in nature," said Grosjean. "In the second part of the corner we lose grip suddenly. Anything gained in the fast corners, I am losing two or three times over in the slow ones," he added.

Even team trackside boss Alan Permane admits the problem. "Our car does not like stop-and-go (circuits)," he confirmed. "We need sweeping corners." That is why the E22 looked much more competitive at Barcelona, and so Lotus is looking forward to the fast corners this weekend at Silverstone. "Our car is fast," said team owner Gerard Lopez, "but only under certain conditions."

It means Lotus has fallen from the grace of fourth to the depths of eighth in the constructors' standings, four points behind the Red Bull sister team of Toro Rosso. "At least they have the same (Renault) engine," said German correspondent Michael Schmidt. "But maybe not for much longer. Lotus is said to have had contact with Mercedes."