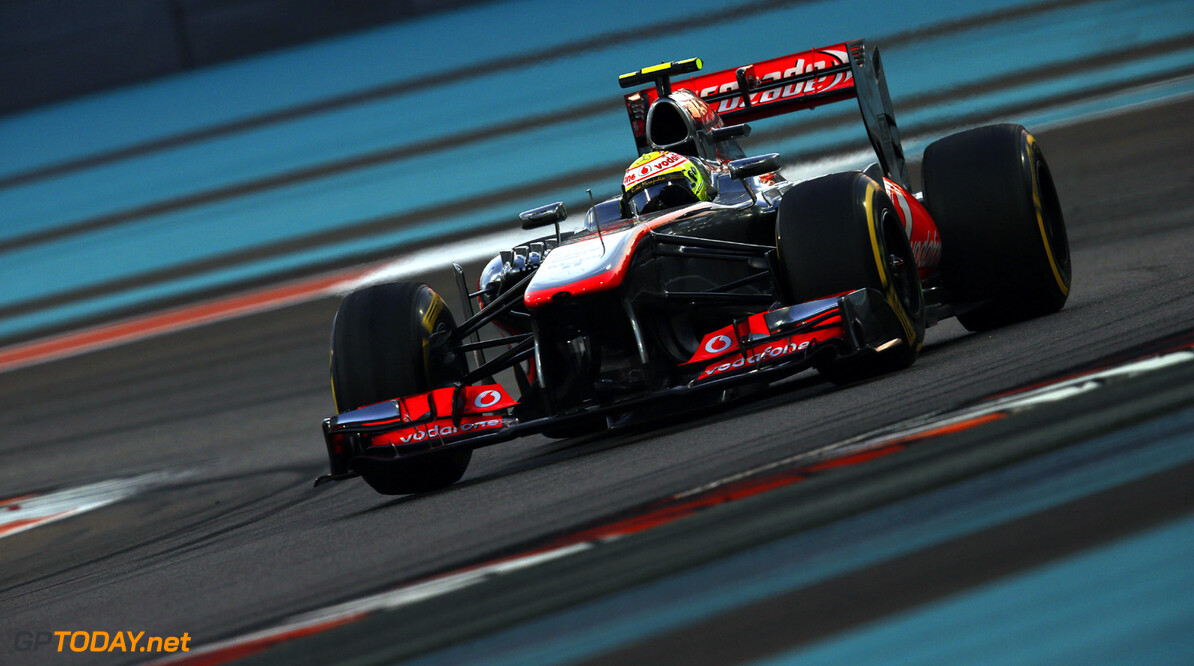 Perez gets help from Whitmarsh for 2014 seat

After dropping Sergio Perez for 2014, McLaren boss Martin Whitmarsh says he is now trying to help the Mexican find a seat elsewhere in formula one.

After just one season with 23-year-old Perez, the Woking based team has decided to replace him with in-house development talent Kevin Magnussen.

But McLaren has been criticised for making its decision so late that it could end Perez's F1 career.

"People say our decision was terribly late, but what I have said to him is to stand back from it a bit," Whitmarsh is quoted by Britain's Sky.

"I am trying to help him get a drive," he revealed.

"At the time (of the decision) Williams had a seat, but that has now gone, but there is a Lotus seat, and one at Sauber, Force India, Caterham and Marussia," said Whitmarsh.

"I have rung Force India and I have rung Lotus. They both do a good job and I have recommended him because he deserves to be in formula one," he added.

Whitmarsh said he was in a difficult position, because new Formula Renault 3.5 champion Magnussen "is the most exciting young driver not in F1".

Indeed, the McLaren chief recently tried to find Magnussen a seat for 2014, at the Force India and Marussia teams.

"I went up and down the pitlane and no one wanted to do it, so we went for it," said Whitmarsh.
F1 News Sergio Perez Kevin Magnussen Williams Force India McLaren Renault Lotus F1 Sauber Marussia
<< Previous article Next article >>