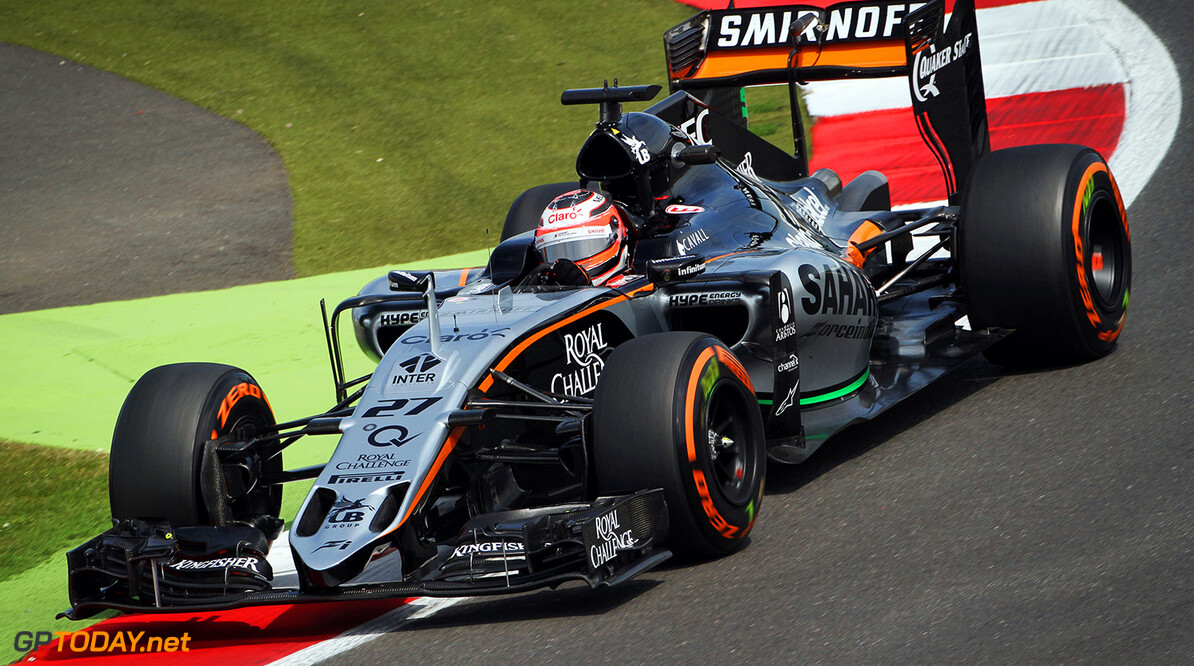 Force India should set its 2016 sights on F1's third force Williams. That is the view of Nico Hulkenberg, the Silverstone based team's German driver who was arguably outperformed in 2015 by his podium-getting teammate Sergio Perez.

Hulkenberg told Germany's Auto Motor und Sport: "I'm hungry. I want to attack. I want 2016 to be my best year in F1. There is no reason why Force India should not build on the good performance we had last year since we got the B version of the car," he added.

Although among the smaller teams in F1, Force India punched above its weight in 2015, ultimately finishing the world championship in fifth place. That was ahead of a competitive midfield including Lotus, Toro Rosso, Sauber and McLaren-Honda, but Hulkenberg is expecting a tough battle this year.

When told that the constructors' championship battle behind the top three teams will be intense, Hulkenberg answered: "There is so much to speculate about. What we need to do is focus on ourselves and do our homework. And repair the weaknesses that we still had last year."

"It is also clear that every one of our opponents will be a tough nut to crack: McLaren if it gets more power from Honda, Toro Rosso with Ferrari engines, and Red Bull always. I also think Haas will be strong from the very beginning. So maybe our approach should be that we come to the level of Williams," Hulkenberg added. (GMM)